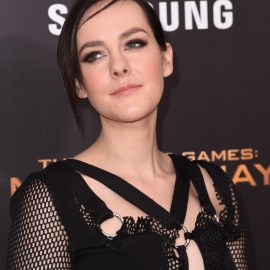 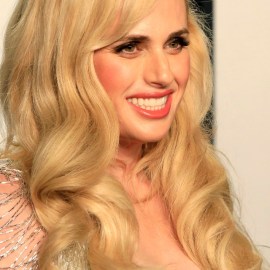 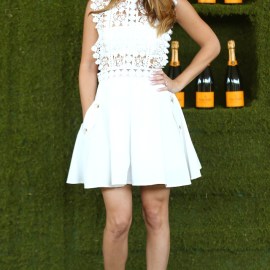 These LGBTQ Celebrities All Came Out Later in Life 15 Images

The death of Anne Heche in August 2022 rocked her family and friends, but her BFF Heather Duffy is singing the late actress’ praises. Duffy, who co-hosted at the Better Together podcast with Heche, helped finish her second book, Call Me Anne, after her passing.

Duffy told Entertainment Tonight that she wants Heche to be remembered for being a pioneer in the LGBTQ+ community. She bravely shared her romance with Ellen DeGeneres at a time when her star was rising in Hollywood. “She did something incredibly brave at a time when nobody had the guts to do it,” said Duffy. “She did it in such a bold and big way and took a big hit for it. She didn’t do a studio picture for 10 years. She was blacklisted, she was ridiculed.”

Heche faced the consequences and shared her story during her time on Dancing With the Stars — Hollywood wasn’t always so open-minded about same-sex or bisexual relationships (even when they claimed to be). “Back then, you were either gay or you were straight, there was nothing in between,” Duffy added. “She was given a hard time when she married a man after that. She really, really moved the needle on gender-free love.”

Now that same-sex couples are a regular part of the red-carpet landscape, Duffy hopes people understand that Heche did the “heavy lifting early on” so others could proudly walk hand-in-hand with their dates — and she had no regrets about her choices. “If she could go back and do it the exact same way, she would have,” Duffy summed up. “She was somebody that lived in such truth and such honesty that she didn’t she didn’t have a choice in the matter. She would never not choose honesty.”