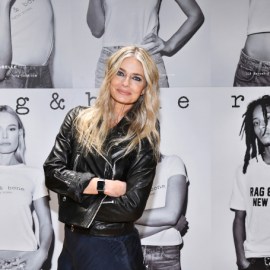 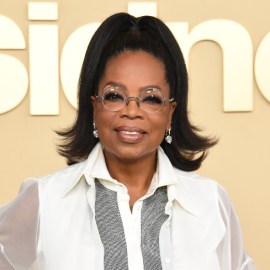 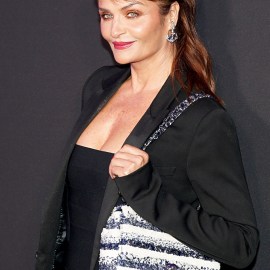 Nia Long is setting the record straight about a long-believed rumor that she turned down the Lucy Liu role in 2000’s Charlie’s Angels for the Martin Lawrence comedy, Big Momma’s House. Decades later, she’s revealing the real reason she did not do the film and we are mad for her.

The 52-year-old actress told Yahoo Entertainment’s Role Recall the belief that she chose Big Momma’s Family over the female-centric action film is the “biggest, fattest lie.” Long noted, “Charlie’s Angels did not want me because they said I looked too sophisticated and too old next to Drew Barrymore…” Ugh, it’s the Hollywood ageism issue striking yet again.

However, Long took the high road and went on to praise Liu’s performance for being “great in that role.” She added, “When I went back and looked at it, I was like, ‘Whoa, she’s really doing some stunts.’ I don’t know if I was quite ready for that. I don’t, you can’t do everything, and every opportunity isn’t for you. And as much as it would’ve been fun to play that character, I think Big Momma’s House was probably more fun for me.”

Long has come to terms with the fact that she had a different career path than doing Charlie’s Angels, but there has to be a better way for casting directors and film producers to be delivering a message. The “too old” excuse doesn’t fit the narrative for Long, who has looked stunning in every decade, so we love it when an actress can debunk an old rumor — and shed light on the ageism issue in Hollywood.

Before you go, click here to see the celebrity women who spoke out about ageism in 2022.