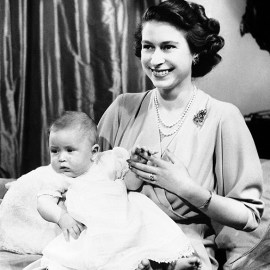 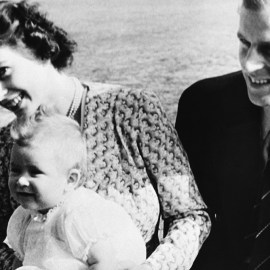 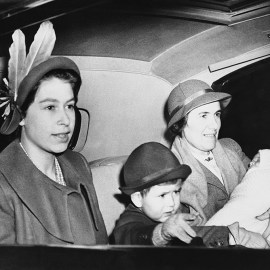 Meghan Markle’s introduction to Queen Elizabeth II was reportedly a dream come true — the monarch was charmed by her future granddaughter-in-law. What’s surprising is the report that the Queen was fine with Meghan’s career as an actress, and she made her an offer that many performers probably wouldn’t have refused.

According to an excerpt from the upcoming book, Elizabeth: An intimate Portrait by palace insider Gyles Brandreth, via the Mirror, Queen Elizabeth had a surprisingly modern take on Meghan’s acting career. “She did everything she could to make her future granddaughter-in-law feel welcome. She was concerned for her future happiness. At their first meeting, the Queen said to Meghan: ‘You can carry on being an actress if you like – that’s your profession, after all,'” the excerpt reads.

However, the Duchess of Sussex claimed she “was ready for royal duty” which “delighted” the Queen. “She was particularly delighted by the enthusiasm Meghan showed for the Commonwealth and the commitment she made to the Queen to do ‘whatever you think we should be doing for the Commonwealth,'” Brandreth wrote. She promised the Queen that when it came to the Commonwealth, she wouldn’t let Her Majesty down. The Queen liked Meghan and told lots of people so.”

What makes this meeting so bittersweet in hindsight was that the royal family didn’t make Meghan feel very welcome after some in the palace felt threatened by her superstar status. On the flip side, Meghan wasn’t able to uphold her reported promise to the Queen even though her long-term presence would have modernized the monarchy in the most refreshing way. It’s a true royal tragedy. 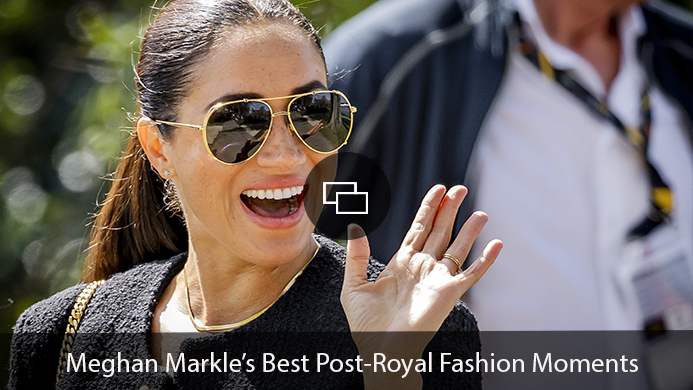