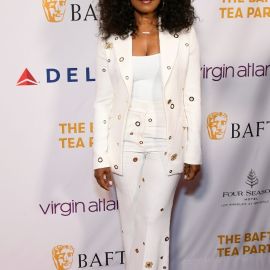 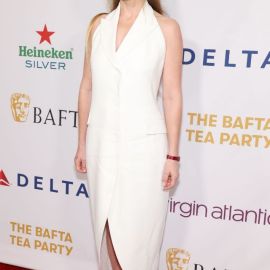 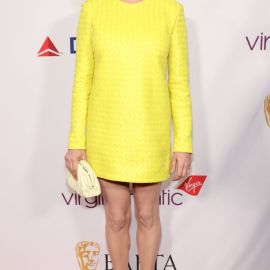 It’s awards show season and those party invites are coming in hot, but it appears that one major event decided to avoid any royal family controversy: the 2023 BAFTA Tea Party. The coveted invite for British creatives living in the Southern California area is always a must-attend event, especially after the last few pandemic years.

However, in light of Prince Harry’s memoir, Spare, the organization decided to sidestep any controversy by leaving the couple off the invite list, according The Sun. The Duke and Duchess of Sussex have been warmly welcomed into the Los Angeles fold, but “the US team was reminded that Harry’s arch-nemesis, his brother Prince William, is president of BAFTA.” The insider added, “So for them to roll out the red carpet to Harry and his wife would be like setting off a nuclear bomb. It’s a no go. Any interviews he or Meghan gave would go viral.” (And we know how certain royals hate to be upstaged.)

A BAFTA PR rep told Page Six that Harry and Meghan’s “attendance was not discussed whatsoever,” but it’s hard to believe the thought didn’t cross their minds. They are a buzz-worthy power couple with obvious ties to the U.K. and the organization considers their tea party to be “a staple fixture in the Los Angeles awards season calendar,” according to their website. If they could have invited the Sussexes without any consequences, they would have because it would have garnered tons of publicity for the charity event.

William has been president of BAFTA since 2010 and he and wife Kate Middleton are fixtures on the red carpet at the annual awards. It would be no surprise to see the Prince and Princess of Wales at the Feb. 19 ceremony this year, so it’s best for the organization to just leave Harry and Meghan off the invite list — for now.

Click here to see a complete timeline of Prince Harry and Meghan Markle’s feud with the royal family.