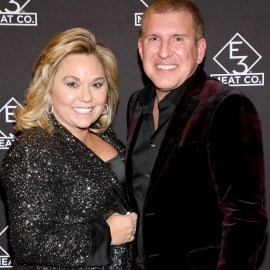 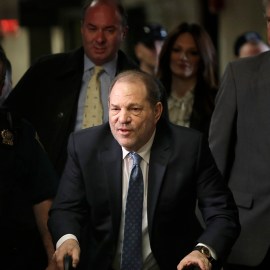 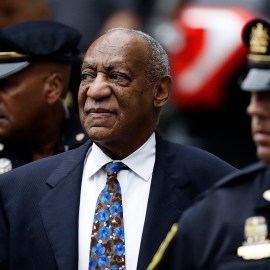 20 Celebrities Who Have Gone to Prison 17 Images

It’s been over three years since Felicity Huffman completed her prison sentence for her role in the college admissions scandal. She’s kept a relatively low profile compared to Lori Loughlin, who was also convicted and sentenced for her part in the scheme. Now, Huffman is ready to return to the spotlight with a very ironic part in a legal drama.

Huffman is headed back to ABC for a spinoff of The Good Doctor called The Good Lawyer. The series will play off of Freddie Highmore’s character, Dr. Shaun Murphy, seeking legal representation in a medical case. Huffman will play Janet Stewart, described as “a highly regarded attorney and partner at the law firm with a fierce intellect and dry wit” who has to take a backseat in the case to a young, hotshot lawyer in her firm, per Variety.

While only the pilot of the show is green lit right now, this would mark a major return to Hollywood for Huffman, who was apologetic about her part in the college admissions scandal. “I broke the law. I have admitted that, and I pleaded guilty to this crime. There are no excuses or justifications for my actions. Period,” she said in a 2019 statement. “I would like to apologize again to my daughter, my husband, my family and the educational community for my actions. And I especially want to apologize to the students who work hard every day to get into college, and to their parents who make tremendous sacrifices supporting their children.”

She received a two-week federal prison sentence, of which she served 11 days, plus a $30,000 fine, 250 hours of community service and a one-year supervised release. Huffman made a promise at her sentencing to “try and live a more honest life and serve as a better role model” to her two daughters, Sophia Macy, 22, and Georgia Macy, 20. It looks like she’s now ready to step back into the limelight and face the fans she disappointed several years ago.

Before you go, click here to see 2022 TV shows and movies with fascinating female characters over 50. 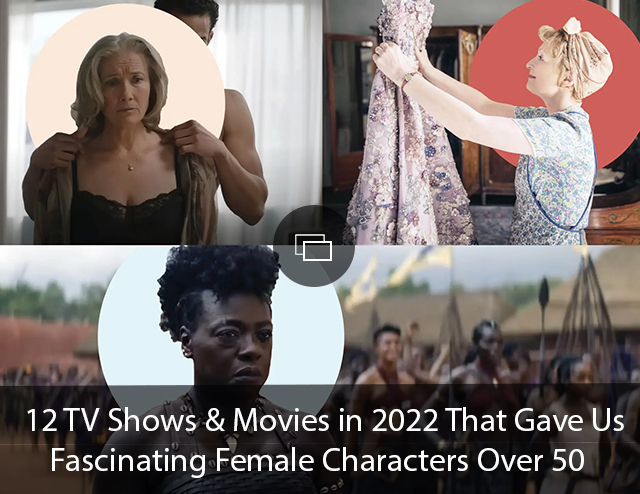