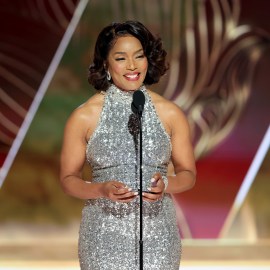 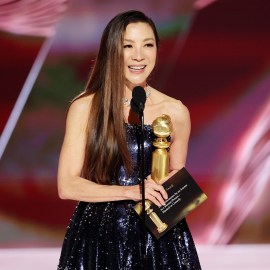 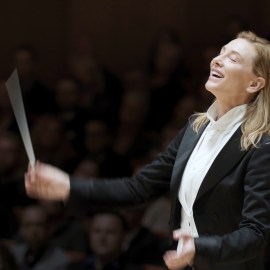 Jennifer Coolidge’s career couldn’t be hotter after the success of White Lotus and her Golden Globes win on Tuesday night, but has her success impacted her dating life? Well, you might be surprised to hear that her dance card is open — she would like a few more suitors to come calling.

One would think that being at the height of her career would help the 61-year-old star in the dating department, but she told Page Six the reality of her romantic life. “I don’t know about that,” Coolidge admitted. “I mean, I hope so!” She “would love to find a boyfriend,” but maybe playing a needy heiress like Tanya on the HBO Max show is a bit of a buzzkill.

It was the 1999 film, American Pie, where she played Stifler’s sexy mom, that really revved up her love life. “American Pie was just — it helped my dating life in a way that I can’t ever explain,” she told EW. “If I hadn’t had that movie, I don’t think… Well, let’s just say it would’ve been a very dull decade. But it did sort of open up the world to a much broader group of handsome men — and younger men.” We love a queen who embraces her sexuality in a healthy way.

Coolidge is feeling fabulous at 61, so someone better swoop her up because she is funny, charming, and beautiful. Don’t confuse Tanya’s personality with Coolidge’s because someone is going to miss out on a lot of fun — and A-list red-carpet dates.