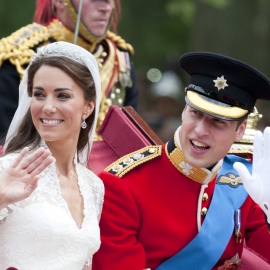 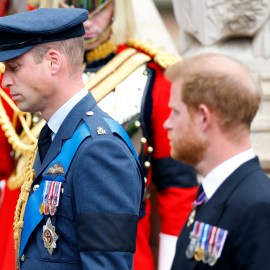 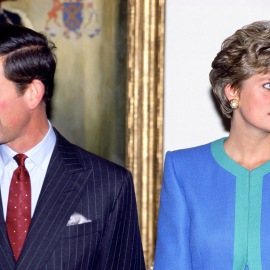 Prince Harry may be feeling good about what he’s accomplished in taking on the palace and showing how the institution operates, but there’s at least one royal expert who believes that the Duke of Sussex will eventually regret that he wrote, Spare. The former senior royal claims he gave the memoir a lot of thought before moving ahead with it, but did he think about the long-term consequences?

Former Buckingham Palace communications advisor Dickie Arbiter had some critical words for Harry, who he believes isn’t eating any “humble pie” in trying to reconcile with his family. “From my perspective, the institution did a lot to help Harry, but he got to a point where he stopped taking the advice,” he told Vanity Fair. “Harry’s always been stubborn. He was always going to go his own way and do his own thing.”

The Duke of Sussex seems happy in his U.S. home with Meghan Markle and their two kids, Archie, 3, and Lilibet, 1, but there is a chance that the royal family may turn on him for good. Arbiter shared similar concerns about Harry waking up one day and realizing that writing the book was a mistake. “As for his book, I think he’ll regret not having pulled it,” he added. “It’s done now. He can’t undo this.”

With the palace refusing to comment on Harry’s allegations and another source noting that Harry is “on a path of self-destruction,” the wounds are probably going to open wider before they ever heal. For now, it looks like it’s going to be Harry versus the palace for quite some time.