As Christmas approaches, WNBA star Brittney Griner is sharing her gratitude after being released from a Russian prison in time for the holidays. She showed her appreciation to her followers in an emotional handwritten letter on her Instagram account on Wednesday.

The athlete thanked her fans for their “efforts” in demonstrating how much they “cared” for her during her 10-month imprisonment — it’s what got her through a very dark time in her life. “Your letters helped me to not lose hope during a time when I was full of regret and vulnerable in ways I could have never imagined,” she wrote. “Thank you, from the bottom of my heart. Because of you I never lost hope.”

The support she felt from the United States made her realize “the power of collective hands” and that “together, we can do hard things.” She’s now asking her advocates to turn their attention to Paul Whelan and try and get him home to his family. Whelan is a former marine who is being held in a penal colony after being detained in 2018 for allegedly being involved in an intelligence operation.

Joe Biden was able to secure Griner’s release in exchange for arms trafficker Viktor Bout, but the Russians, so far, have refused to negotiate any release of Whelan. The two-time Olympic gold medalist in basketball was arrested on smuggling charges in February for having less than a gram of medically prescribed hash oil, which is illegal in Russia. 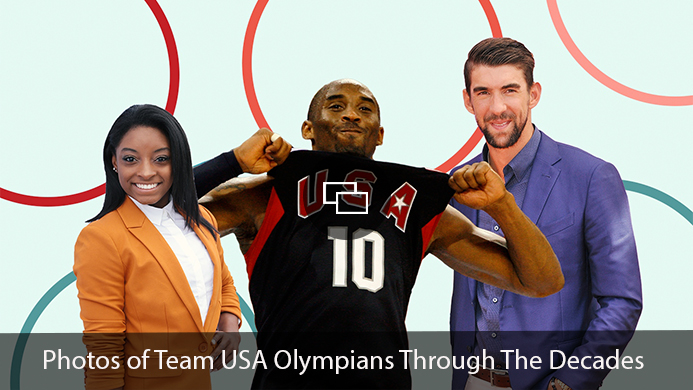