From the millions of followers on social media to the massive projects they’re involved in, movie stars like Nicole Kidman have an overwhelmingly large platform and influence, whether they like it or not. And, with so much power, comes the pressure to speak out about important issues. Most recently, the Moulin Rouge actress is receiving backlash for not addressing the disturbing Balenciaga children’s campaign that depicted kids with teddy bears dressed in bondage gear.

Social media pressure on Kidman to speak out against the fashion campaign only grew after other celebrities took a stand. Kim Kardashian, who is a longtime partner of the Spanish fashion house, spoke out against the horrific images on Twitter on Sunday, Nov 27. “I have been quiet for the past few days, not because I haven’t been disgusted and outraged by the recent Balenciaga campaigns, but because I wanted an opportunity to speak to their team to understand for myself how this could have happened,” the SKIMS founder wrote.

The reality star continued, “As for my future with Balenciaga, I am currently re-evaluating my relationship with the brand, basing it off their willingness to accept accountability for something that should have never happened to begin with — & the actions I am expecting to see them take to protect children.”

Fellow Balenciaga partner Bella Hadid, who like Kidman appeared in their most recent fashion campaign, also took a stand by deleting some pictures from her shoot on Instagram.

Kidman, on the other hand, has yet to make a statement or delete her pictures, most recently reposted on Instagram a week ago. The comment section has filled up with disappointed remarks. “Are you going to speak out against their disgusting ads???” a follower wrote on her post, a comment that has now amassed over 500 likes. “Silence is deafening. So disappointed,” another person added.

On Monday, Nov 28, the brand itself spoke out about the controversy on Instagram. “We would like to address the controversies surrounding our recent ad campaigns. We strongly condemn child abuse; it was never our intent to include it in our narrative,” the brand wrote. “The two separate ad campaigns in question reflect a series of grievous errors for which Balenciaga takes full responsibility.”

Also in the statement, Balenciaga shared their plans for the next steps. “While internal and external investigations are ongoing, we are taking the following actions,” the post said. “We are closely revising our organization and collective ways of working. We are reinforcing the structures around our creative processes and validation steps. We want to ensure that new controls mark a pivot and will prevent this from happening again.”

In addition, the brand also sued the production company and set designer it hired for the campaign for $25 million, Glamour reported.

From the looks of it, Kidman may be the last to take a stand against the photos. Though we don’t think it’s too late to speak out, staying quiet may be the worst option right now. 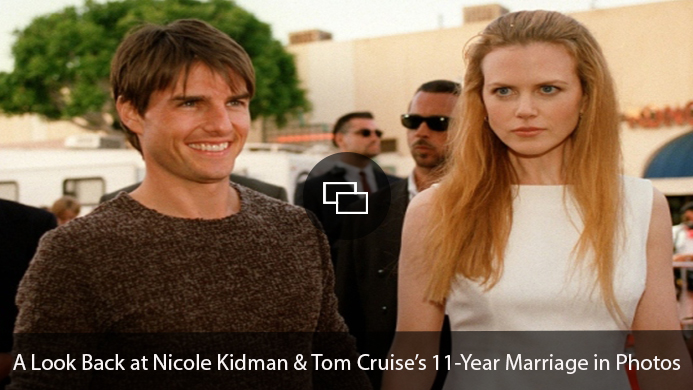