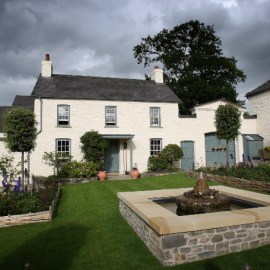 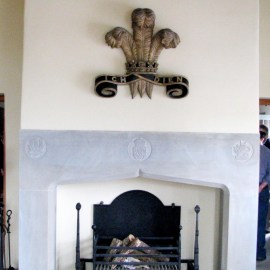 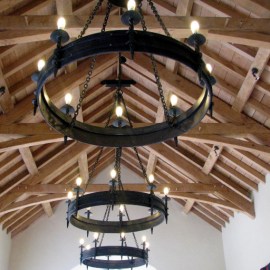 Who can make a cocktail faster — Prince William or Kate Middleton? Well, royal fans found out the answer on Thursday when the couple participated in a cocktail-making contest while on a trip to Belfast, Ireland.

The Prince and Princess of Wales stopped by a food market and learned the art of mixology from two bartenders who helped them make a pink drink with a mint garnish. Their official Twitter account shared a cute video clip of the duo in action adding, “Who did it better?” It looks like William was quicker with his mixing skills, but Kate definitely had the upper hand when it comes to technique. (Without even tasting the cocktails, Twitter fans voted for Kate by a landslide.) They looked like they enjoyed every minute of the contest as they were seen smiling and laughing throughout the video.

There were no hard feelings when William won as they were seen clinking their glasses in a toast and sampling their drinks afterward. The royals are known to get competitive from time to time —we’ve seen them compete in track and field, sailing, and even in the kitchen. A little friendly husband-wife contest is truly adorable and shows off a playful side that we don’t often get to see from them when they are conducting their royal duties.

With so much heaviness over the past month with the loss of Queen Elizabeth II and the mourning period that followed, it’s nice to see William and Kate in such a joyful place. Hopefully, there will be better days ahead — and perhaps another royal competition to lighten the mood.

Before you go, click here to see more photos of Prince William & Kate Middleton through the years.