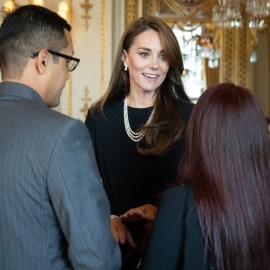 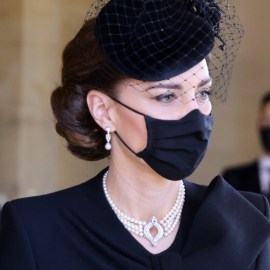 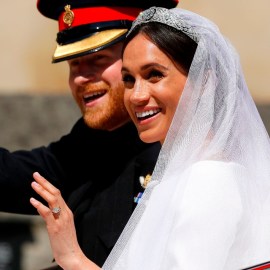 With King Charles III’s coronation reportedly set for June 3, 2023, at Westminster Abbey, all eyes are now on the details of the big day. One important aspect to Charles’ wardrobe will be his coronation jewelry because it is an opportunity to show off the rare (and expensive) pieces from the royal family’s collection.

“The Crown Jewels contain some of the most precious and famous jewels in the world — including the Coronation Regalia,” a jewelry expert at Steven Stone told Crisscut Magazine. “Comprised of the sacred objects used during the coronation ceremony, we can expect to see the Coronation Regalia in the near future, during King Charle’s III’s coronation ceremony.” The Imperial State Crown, which was commissioned for King George VI’s coronation in 1937, will be worn as Charles exits Westminster Abbey after the coronation ceremony. “The gold, silver and platinum crown is decorated with 2,868 diamonds, 269 pearls, 17 sapphires, and 11 emeralds” and is valued at $2.8 billion.

Another more “modest” piece will be the Sovereign’s Orb, valued at over $195,000, which Charles will hold in his right hand during the coronation service. It will then be placed at the altar right before he is crowned. The orb is ornately decorated with “nine emeralds, 18 rubies, nine sapphires, 365 diamonds, 375 pearls, one amethyst and one glass stone.” Needless to say, there is going to be heavy security all around the royal family because this is just a small list of what King Charles III will be wearing that day. The other senior royals, including Queen Consort Camilla, will likely be decked out in their royal finest as well.

Before you go, click here to learn more about the British royal family’s most expensive pieces of jewelry. 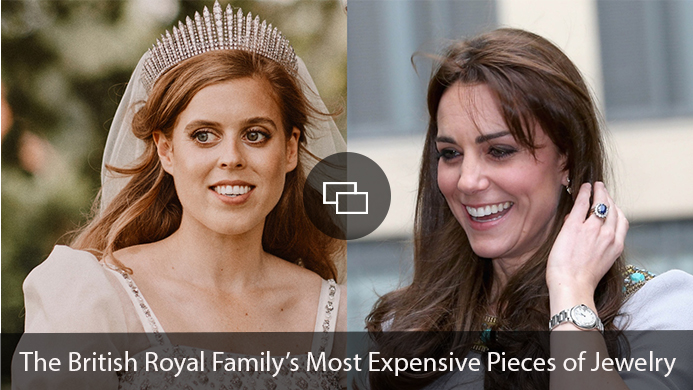