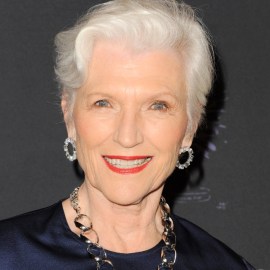 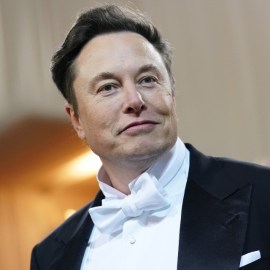 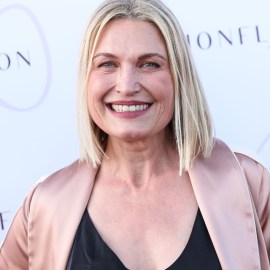 Everything You Need To Know About Elon Musk’s Huge Family, Co-Parents, & 8 Children 12 Images

After weeks of back and forth, and quite a long lull, it seems that Elon Musk will be owning Twitter. As you can imagine, people have thoughts (most of them being “what the hell?!”) However, despite the public telling him it’s not a good idea, it looks like Musk will own the social media platform, and one of his exes was actually insanely supportive of this.

Bloomberg reported that Musk was in talks with multiple people over the negotiations, including his ex-wife Talulah Riley, referring to her in texts as “TJ (J standing for her middle name Jane!)” Not only did Riley push Musk to buy Twitter, but she also was tying to convince him to overhaul different policies.

In one text, she wrote, “Can you buy Twitter and then delete it, please!? Xx.” She also wrote, “Please do something to fight woke-ism. I will do anything to help! Xx.”

In terms of “woke-ism,” Riley referred to the suspension of The Babylon Bee, a conservative-leaning parody account, texting Musk, “Raiyah [Raiyah Bint Al-Hussein, the Princess of Jordan] and I were talking about it today. It was a f–king joke. Why has everyone become so puritanical?”

Musk and Riley’s relationship has always been super-private, even when they were married. Heck, we didn’t even know that they still talked as much as they do!

The Pride and Prejudice star and Musk started dating in 2008. Two years later, they married at Dornoch Cathedral in Scotland in 2010, but divorced in March 2012. They remarried less than 18 months later, but on New Year’s Eye 2014, Elon filed for divorce again. He withdrew the divorce papers soon after, but they ultimately split up in 2016.

Before you go, click here to see all of Elon Musk’s family members, exes, and children below. 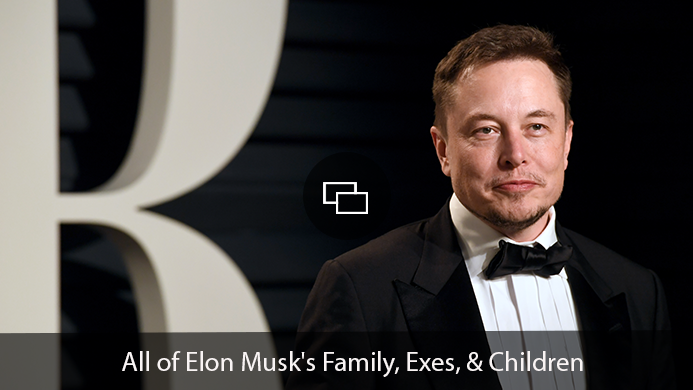