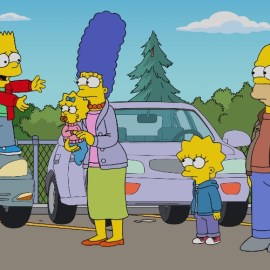 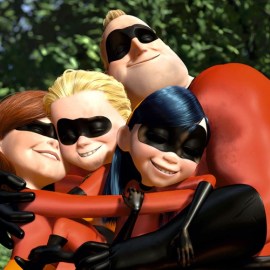 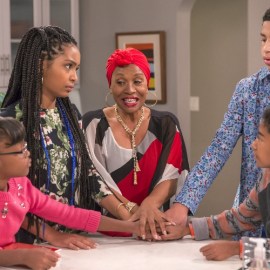 51 Best Movies & TV Shows on Disney+ That Are Family-friendly, But Still Fun for Adults 51 Images

Ever since the new live-action Little Mermaid movie announced Halle Bailey, a Black actress, was starring as the beloved character Ariel, the internet has been split. Many people say “Ariel should stay white,” while the majority praise it, reminding the world that representation does, in fact, matter. The newest person to remind the world that “representation matters” is none other than Gabrielle Union.

Okay, it’s technically two people: Union and her daughter Kaavia James. On Oct 1, Union posted an incredibly heartwarming video of Kaavia in a Little Mermaid costume. She posted the video with the caption, “You know we had to set off Halloween season right. May I present “Ariel & Her Sea Legs” for awards consideration. #RepresentationMatters #StayMadJan S/O to @chelsea.union for making this perfect costume! #LittleMermaidReaction #mermaidtiktok.”

In the video, we see Kaavia looking like a mermaid princess in her Little Mermaid costume, red wig, and all! She’s lying on a beach chair, smiling from ear to ear, then she starts jumping around the balcony in her costume. She’s posing and then dancing with her dad Dwyane Wade, looking like she’s having the time of her life.

Ever since the trailer for the new Disney movie came out, many TikTok users have been showing how their daughters react to the news of a Black Ariel (and it’s such a precious sight!) This video may be one of our favorites and truly solidifies the notion that representation does matter!

Before you go, click here to see the most iconic roles played by Black women in movies & TV.