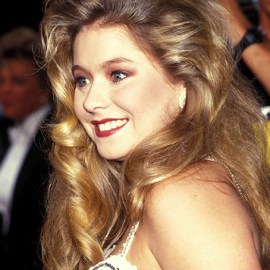 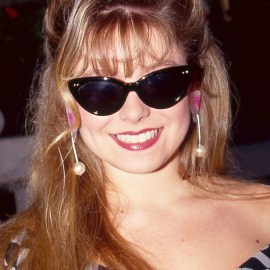 No one has forgotten the battle of the co-hosts when Michael Strahan exited Live With Kelly and Michael back in 2016 — every day there was a new disagreement. In the wake of that feud, you would think network executives would have let Kelly Ripa have a say in who sat next to her on the show, but that didn’t happen.

A fan asked her who were some of the top contenders, besides Ryan Seacrest who took the job, on Thursday’s Watch What Happens Live With Andy Cohen. While she mentioned the usual suspects of Andy Cohen, Anderson Cooper, and husband Mark Consuelos, who weren’t available to take on more work, she also revealed that the decision really wasn’t hers to make. “It’s so much a deeper discussion, and it has so little, actually, to do with me,” she said.

That’s when Cohen noted that she wanted a woman to be her co-host after the Strahan debacle, but her voice wasn’t heard. “I would have had a woman in a heartbeat. Like I said, it’s a decision that’s not… I don’t make that decision,” she added. “But I have always found the idea of two women hosting a show very appealing.” Then she also quipped, “That way they can share the blame.” Ah, it’s not easy to be a woman in the public eye, and much of the criticism during Strahan’s move to Good Morning America was placed on Ripa — even though she was completely blindsided by his announcement.

The show is thriving with Ripa and Seacrest at the helm, but it makes you wonder what the show would have looked like with two women steering the ship. For now, we won’t know because it was executives behind the scenes making the decision, not Ripa.