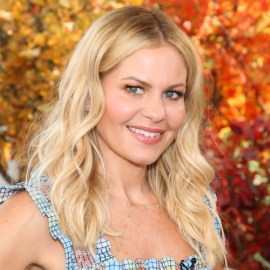 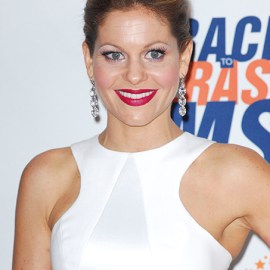 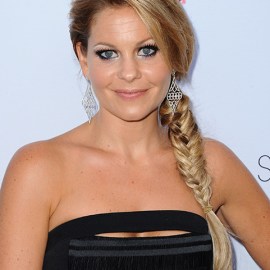 Candace Cameron Bure has been married to her husband, Valeri Bure, for 26 years, making them one of Hollywood’s most enduring couples. However, the Hallmark star is here to tell you that they’ve also managed to keep it spicy in the bedroom for almost three decades — and she has a very strong belief in why this has happened.

In a frank discussion about sex with Mayim Bialik on the Bialik Breakdown podcast, Candace revealed she has a very “healthy” romantic life with her husband because they “make time for each other [and] still love each other physically.” It’s something that not only keeps their spark going, but it also puts both of them in a better mood. “I’m a happier person and my husband’s a happier person when we’ve had sex,” she noted.

Even though their bedroom time is about staying connected as a couple, Candace also admitted that at times it’s “just about the sex” because “you just need the release.” That intimate information is probably going to “gross out” their three kids, Natasha, 24, Lev, 22, and Maksim, 20, just a bit, but she thinks it’s “important” for them to understand their parents’ key to a successful marriage. She also added that she wished “sex within marriage [didn’t] get such a bad rap” because she and Valeri are keeping the heat on high.

Candace isn’t just focused on the physical aspect of their union; she also loves it when her husband’s sense of humor shines through. As a Russian native, “he can tend to be much more reserved … and a little more serious about life,” she said, “So when there’s that playfulness, there’s nothing that makes me happier.” And the Bures have 26 years under their belts to prove that this formula is working for them — a little heat in the bedroom and quite a few laughs.