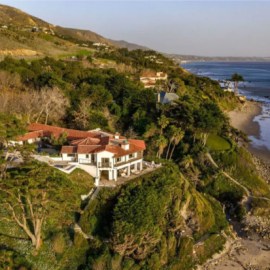 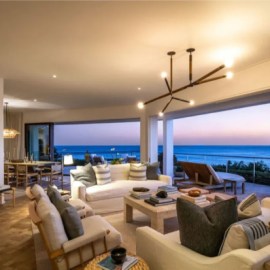 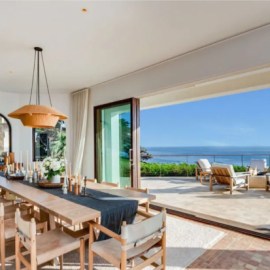 Now that Kim Kardashian is officially single, everyone is ready to set the 41-year-old reality star up on a date. However, she is hitting the brakes on any romance for now because she’s putting herself first.

Kim is so firm on being alone right now that when she was asked on Live With Kelly and Ryan on Monday who she sees herself with in the future, her response was a confident, “Absolutely no one.” Co-host Kelly Ripa thought it was best that the SKIMS founder “stay off dating apps” and aim higher when it comes to her choice of men the next time around. Ripa gave the ultimate dating pep talk to Kim, adding, “You need a titan of industry. That’s what you need. That is what you are, and that is what you need. It’s a very small field but he’s out there, sitting here, watching this.”

That idea did sound a bit tempting to the mother of four who responded, “I did say before, maybe I should try to date a doctor or a scientist. So maybe a bunch of attorneys or scientists would reach out.” But she ultimately revealed, “I’m just not ready.” Ripa isn’t the only talk show host trying to get her back out there, James Corden also tried to encourage her last week. Yet Kim knows exactly what she wants to focus on right now: her independence.

Kim told Good Morning America that fans will see her striking out on her own a lot on the second season of The Kardashians. “I think you see me making decisions for myself,” she explained. “Obviously, I’m always thinking about my kids, but generally [I’m] just doing things for myself.” And that’s exactly that way she wants it right now.

For those who wouldn’t mind some dating advice from the Live with Kelly and Ryan host, Ripa’s debut book Live Wire covers everything from motherhood to marriage. In the honest and witty collection of short stories, Ripa is leaving nothing behind and giving fans all of her wisdom.

Before you go, click here to learn more about celebrities who’ve opened up about dating after divorce.