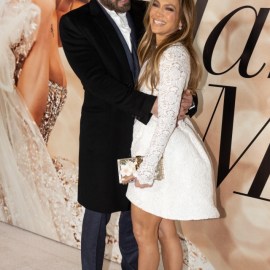 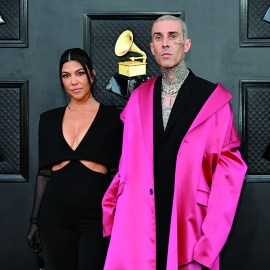 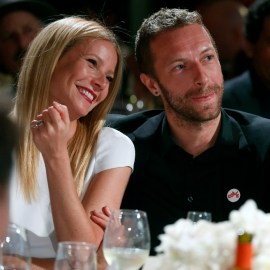 If there’s one thing we can count on with Kelly Ripa, it’s that she’s going to bring all the honesty and all the sass. From sex talks to silly Instagram posts, Ripa keeps her life transparent for her fans, letting them in on all the details. It’s super refreshing, and she’s only getting more honest with every year.

Ahead of her first book Live Wire hitting shelves tomorrow on Sept 27, Ripa is letting fans know about everything, from being an empty nester to her relationship with her husband Mark Consuelos. It’s no secret that the pair are still madly in love after decades of marriage, but that doesn’t come without hard work. And Ripa revealed that even if they’re arguing or having a bad time, one part of their relationship stays consistently good: their sex life.

In a recent interview with People, she calls their sex life “the one part of our life that has always been very good. Even when we’re arguing, it’s good.”

She added that she acknowledges that eloping with Consuelos at 25 was “too young to get married!” She added, “On paper, it should not have worked, and when it didn’t work, we really worked at it. We fought for our marriage when it would have been easier to quit and throw in the towel. Listen, my parents have been married for 61 years, and Mark’s parents have been married for 55 years. We didn’t know any other way.”

Ripa met Consuelos on the set of All My Children, eloping a year later in 1996. They’ve been married ever since, welcoming three children named Michael Joseph, 25, Lola Grace, 21, and Joaquin Antonio, 19.

In Ripa’s upcoming debut book Live Wire, she talks about everything from motherhood to marriage. In the honest and witty collection of short stories, Ripa is leaving nothing behind and giving fans all of her wisdom.

Related story Catherine Zeta-Jones Has a Refreshing Take on Why She Doesn't Want Her Marriage to Michael Douglas to Be ‘Relationship Goals’
'Live Wire' by Kelly Ripa $20.29, originally $28.99 on Amazon.com
Buy now