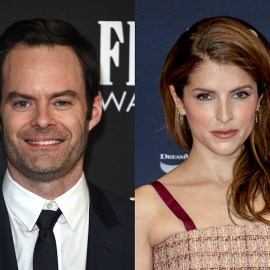 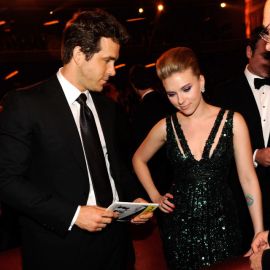 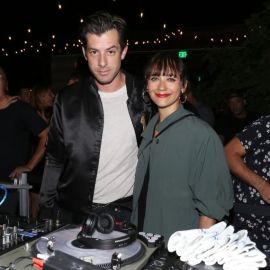 After Brad Pitt and Angelina Jolie split up back in 2019, both have been seen attached to some pretty unexpected celebrities. (Yes, we’re talking about those Jolie and The Weeknd rumors, and Pitt being linked to Arrested Development alum Alia Shawkat!) But this new match may be the most unexpected one yet.

According to Page Six, Pitt has been out a few times with newly single model Emily Ratajkowski. We know; we didn’t expect that either.

Per the new report, they “have been out a few times together,” but “are not officially dating.” Another source said, “People have been speculating about this for a while. Brad is not dating anybody. They [Pitt and Ratajkowski] have been seen a couple [of] times together.” They cheekily added, “Stay tuned.”

Despite their 27-year age difference, it seems that the two have been getting cozy with one another. Somehow this couple makes perfect sense, and also, we literally never say this coming.

There were rumors back in Aug that the two were “secretly dating,” per OK!, but it seems like more of a casual thing due to Ratajkowski filing for divorce from her estranged husband Sebastian Bear-McClard.

Ratajkowski and Bear-McClard eloped back in 2018 after only dating for a few weeks, welcoming a son named Sylvester Apollo Bear in March 2021. However, in July 2022, she filed for divorce from him after he allegedly cheated on her multiple times.

So I guess we’ll have to do what the source says, and stay tuned.