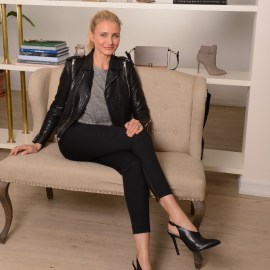 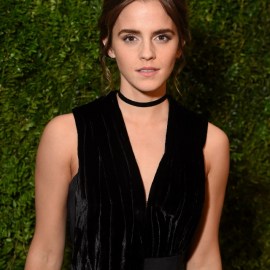 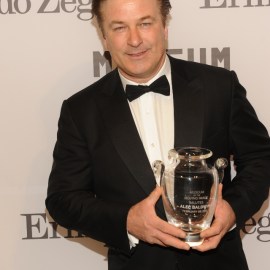 Along with being one of the cutest couples in Hollywood, Cameron Diaz and Benji Madden are super private about their personal lives, rarely being photographed out in public together. But that didn’t stop her from gushing about him in an upcoming and rare interview!

In a clip from her upcoming appearance on the Rachael Ray Show on Sept. 26, Diaz said that her husband Madden “loves a celebration” and tried to do everything he could to give her an amazing 50th birthday celebration. But she also revealed that this isn’t the first time he’s done a huge celebration for her.

She said in the upcoming interview that this isn’t the first time he’s tried to do the extravagant for his now-wife. Apparently, when they first got together, he threw her not one, not two, but three birthday parties! “And when we first met our first year together, he threw me three surprise birthdays for one birthday,” the Mask actress said, laughing.

Diaz and Madden have been together since 2014, meeting through her close friend and now sister-in-law Nicole Richie. They married less than a year later in 2015 and welcomed a daughter named Raddix in 2019 via surrogate.

She’s talked about her husband in the past another time, with InStyle in 2019. “Getting married to him was the best thing that ever happened to me. My husband’s the best. He’s the greatest human being, and he’s my great partner,” she said. “Marriage is certainly hard, and it’s a lot of work. You need somebody who’s willing to do the work with you, because there’s no 60-40 in marriage. It’s 50-50 period. All the time.”