She’s a Barbie girl who was simply trying to live in a Barbie-exclusive world, but things didn’t quite pan out for Margot Robbie.

Robbie, who plays the iconic Barbie character in Greta Gerwig’s upcoming live-action Barbie film, told Jimmy Fallon on The Tonight Show that she and co-star Ryan Gosling (who plays Barbie’s beau, Ken) were “mortified” when photos were leaked of the two in Barbie-appropriate hot pink and neon green outfits.

To be more precise, Robbie and Gosling were dressed in electrifying ’80s-style workout gear, complete with matching visors, roller skates, and knee pads. Robbie looked groovy in a pair of neon pink spandex shorts beneath a totally tubular leotard, and Gosling looked equally righteous in a hot pink tank top, a patterned vest, matching above-the-knee shorts, and a sweet neon green fanny pack that coordinated with his rad wristbands. It was a moment, to say the very least.

Robbie explained to Fallon, “We look like we’re laughing, having fun, but [we were] dying on the inside. I was like, ‘This is the most humiliating moment of my life.’ So embarrassed.”

The actress said that while she knew they were going to “get papped” while filming outdoor scenes on Venice Beach, she didn’t realize just how viral she and Gosling were going to go. She told the story to Fallon, saying, “There’s probably going to be a little crowd of people there who are gonna take notice because of the fluro — we stand out a little in those outfits. And so I knew there would be a little bit of attention and probably some photos would get out there but not like it did… It was mad.”

Gosling went viral all on his own in June when Warner Brothers released the first photo of the actor as Ken. The internet went haywire over his bleach-blond hair, orange washboard abs, unbuttoned denim vest, and highlighted plasticky cheeks.

With so much public conversation about Robbie and Gosling’s Barbie and Ken looks, we can’t wait to see the entire film unfold in theaters next summer. 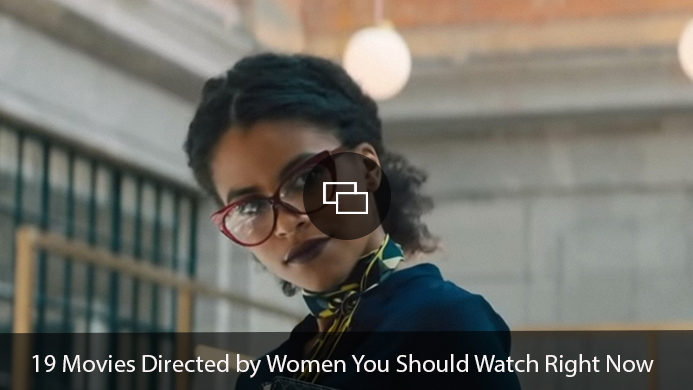