Amid grieving the loss of her mother Naomi Judd by suicide, Ashley Judd has had to navigate an investigation by Tennessee police that has felt invasive and at times, unnecessary, even though she understands that they had a job to do.

In a New York Times op-ed, the 54-year-old actress describes what it was like to have to see her mom in such a tragic state. “The trauma of discovering and then holding her laboring body haunts my nights,” she wrote. If that wasn’t enough, Ashley also learned what it is like to be “revictimized by laws that can expose their most private moments to the public.” She shared how her family had no time to process Naomi’s death because “in the immediate aftermath of a life-altering tragedy, when we are in a state of acute shock, trauma, panic and distress, the authorities show up to talk to us.”

Ashley sat through four interviews that she felt obligated to do “on the very day [her] mother died.” The Divergent star “felt cornered and powerless” as investigators questioned her as her mother was in her last moments on this earth. “Instead, without it being indicated I had any choices about when, where and how to participate, I began a series of interviews that felt mandatory and imposed on me that drew me away from the precious end of my mother’s life,” she added. It felt unfair and downright torturous to be with the police instead of with Naomi.

She makes it very clear that investigators were not to blame for handling the situation in this manner because they were following antiquated protocols. “The police were simply following terrible, outdated interview procedures and methods of interacting with family members who are in shock or trauma and that the individuals in my mother’s bedroom that harrowing day were not bad or wrong,” Ashley wrote. She also draws comparisons to the trauma Vanessa Bryant went through after first responders took death-scene photos of husband Kobe Bryant and daughter Gianna — there have to be better ways to protect victims’ privacy and their emotional health during shocking events.

Ashley is hoping to “help catalyze change,” not only for what she experienced in Naomi’s death but also for others who may find themselves in the same situation. In the end, she wants her mom “to be remembered for how she lived, which was with goofy humor, glory onstage and unfailing kindness off it — not for the private details of how she suffered when she died.”

If you or someone you know is considering suicide, please contact the 988 Suicide and Crisis Lifeline by calling or texting 988, or go to 988lifeline.org.

Before you go, click here for a look back at Naomi Judd’s life and career in photos. 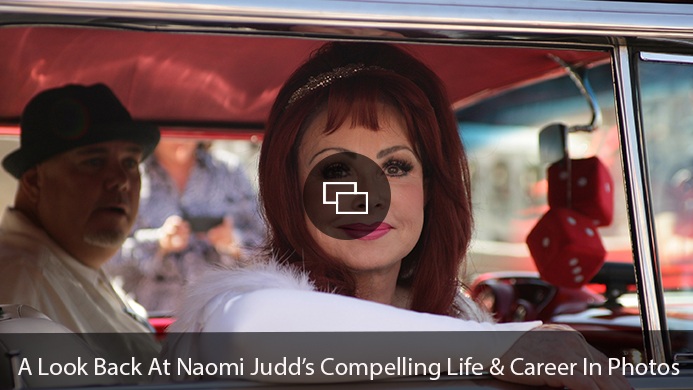