Bobby Flay is happy to discuss his relationship with girlfriend Christina Pérez as they approach their one-year anniversary. The couple, who made their debut at the 2021 Breeders’ Cup World Championships in November, eagerly share loved-up snapshots on Instagram, but what about their long-term prospects?

Well, the thrice-married celebrity chef might be a little shy when it comes to walking down the aisle again — but that doesn’t mean he isn’t serious about Pérez. Calling himself “a very, very lucky person” to Entertainment Tonight, Flay mentioned that their relationship is “going great.” He added, “Christina, she’s just a light in my life. She’s so sweet. She’s so smart. She just enhances everything that I’m able to participate in with her. I mean, she’s fantastic.” OK, so he’s totally in love with the 40-year-old writer, but would he even consider taking that next step with her?

He joked about the fact that he’s “done it a lot” and “practiced that a lot,” and perhaps marriage isn’t his strong suit. “For now, I like it exactly the way it is,” the Food Network personality revealed. “I think Christina does too.” That is probably Flay’s way of kindly ending the conversation — he adores his relationship with Pérez, but marriage is off the table – for now. What he does appreciate is how she’s fit into his life, getting along swimmingly with his 26-year-old daughter Sophie, from his second marriage to Kate Connelly.

“Sophie and Christina have a great relationship, which obviously that’s an amazing thing too,” he shared. “It’s important that Sophie likes my girlfriend.” So they are all a united family front, but don’t expect an engagement announcement anytime soon — Flay is keeping things status quo. 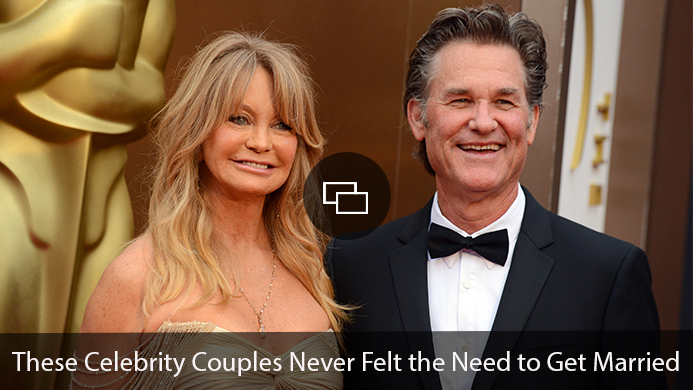