Nicole Kidman and Keith Urban are one of the sweetest celebrity couples out there. They just reminded us of this fact with their super-sweet, dual anniversary posts, celebrating 16 happy years of marriage.

On June 25, Kidman posted a throwback snapshot of her and Urban’s wedding back in 2006 for their wedding anniversary. She posted the photo with the caption, “Sweet XVI ❤️ Remember this like it was yesterday. Forever 🕯❤️.”

In the super-sweet photo, we see Kidman and Urban lighting candles on their wedding day, with Urban smiling so brightly.

Urban didn’t miss the opportunity to post about their momentous anniversary. The singer posted a more recent snapshot of the two out at lunch with the caption, “HAPPY SWEET 16 BABY xxxxx.”

The lovebirds met back in 2005 at an event honoring Australians, and they married quite quickly after on June 25, 2006. They had their ceremony at Cardinal Cerretti Memorial Chapel on the grounds of St Patrick’s Estate in Sydney, Australia.

They have two children together named Sunday Rose, 13, and Faith Margaret, 11. Kidman also has two adopted children from her previous marriage to Tom Cruise named Isabella, 29, and Connor, 27.

Urban and Kidman have been on Cloud 9 since they met, constantly talking about how much they love each other and packing on the PDA. Urban even credits Kidman with helping him kick his addictions. “I caused the implosion of my fresh marriage. It survived, but it’s a miracle it did. I was spiritually awoken with her. I use the expression ‘I was born into her,’ and that’s how I feel. And for the first time in my life, I could shake off the shackles of addiction,” he told Rolling Stone in 2016. 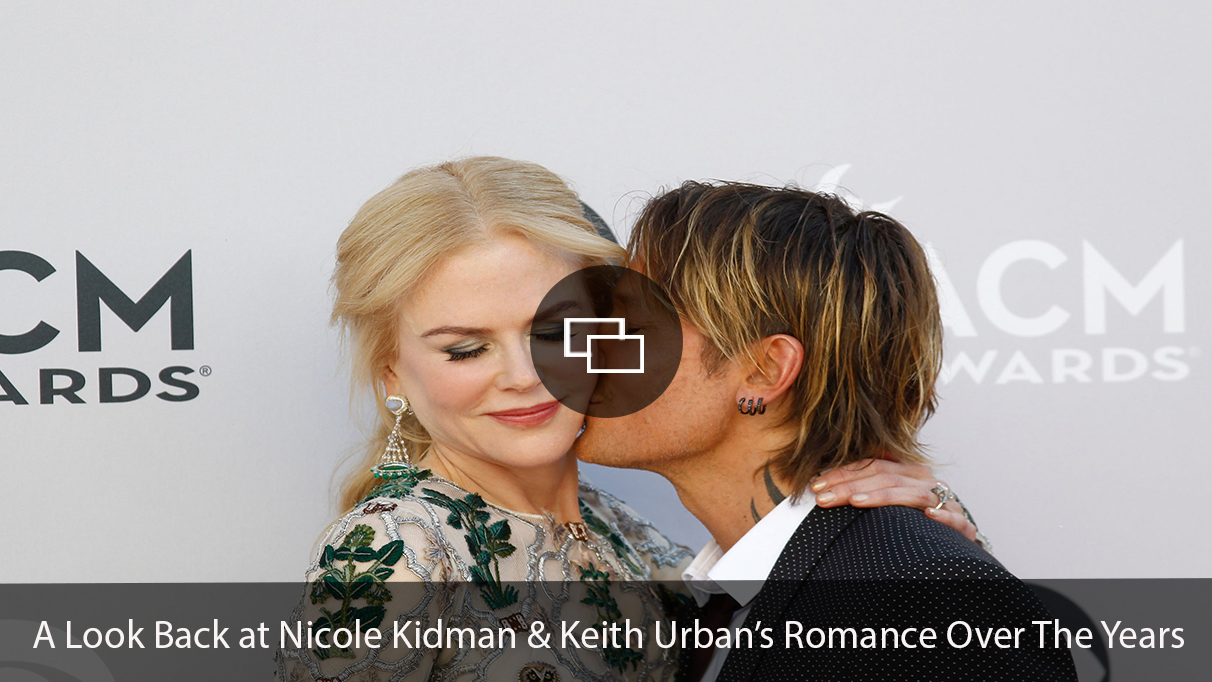