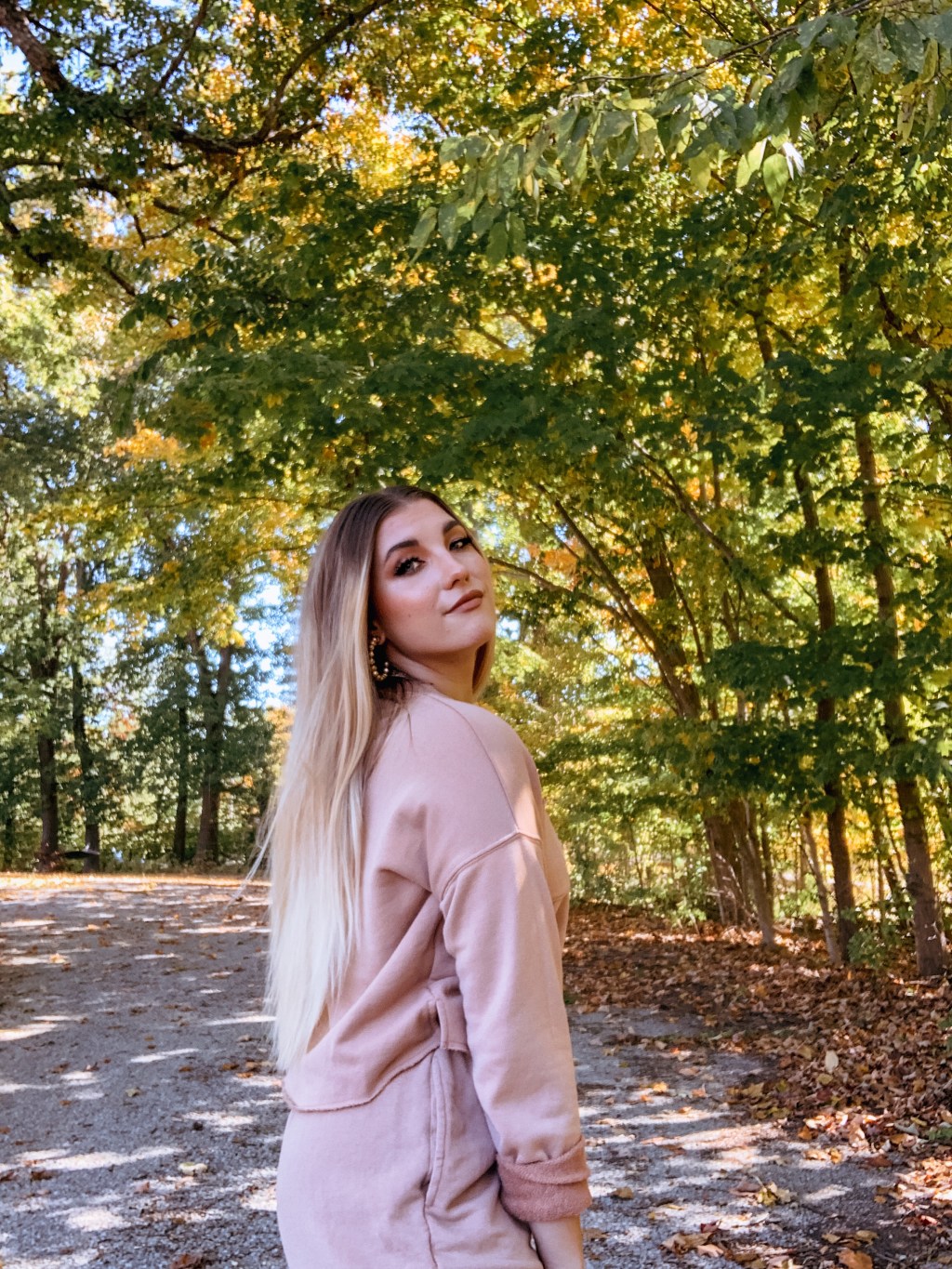 Lizzo makes unintentional mistakes just like the rest of us, and she’s gracefully showing the world how to not only acknowledge her missteps, but also apologize for them and take actionable change to make them right.

In a June 13 Instagram post, the music artist made a public statement about a lyric change to her most recent single, “GRRRLS,” due to a harmful word being used in the original lyrics. Released on June 10, the song’s lyrics included “I’m a spaz / I’m about to knock somebody out” — “spaz” being the hurtful word, as it’s an ableist slur used toward members of the disability community. Short for “spasticity,” a medical condition in which people lose control of their muscle movements and experience painful muscle spasms, the connotations of “spaz” imply that a person is freaking out or being crazy, which is what makes it a slur toward those who involuntarily experience spastic disabilities.

Members of the disability community and disability advocates called attention to the harmful wording of Lizzo’s lyrics, and Lizzo responded as a true ally would. In her public statement, she acknowledged her unintentional use of derogatory language, sharing “as a fat Black woman in America, I’ve had many hurtful words used against me, so I overstand the power words can have.” She announced that a new version of “GRRRLS” was released with the modified lyrics, “Hold me back / I’m about to knock somebody out,” as a result of her “listening and taking action.” She ends her statement with a powerful takeaway: “As an influential artist, I’m dedicated to being part of the change I’ve been waiting to see in the world.” All in one short Instagram post, Lizzo has shown the world how to be open to learning, recognize mistakes, and grow as a person to be a stronger ally — and that feels good as hell.

Before you go, click here to see movies and TV shows that cast disabled actors to play characters with disabilities. 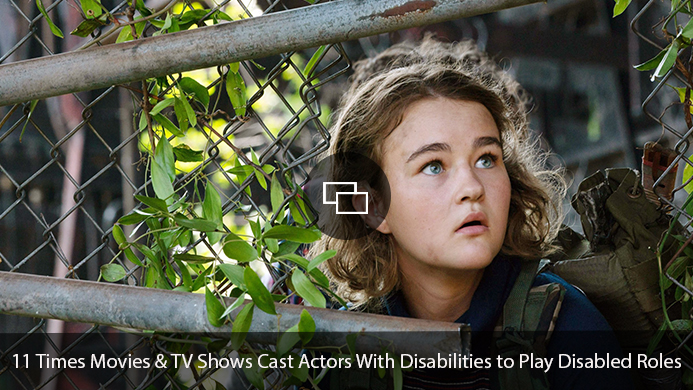