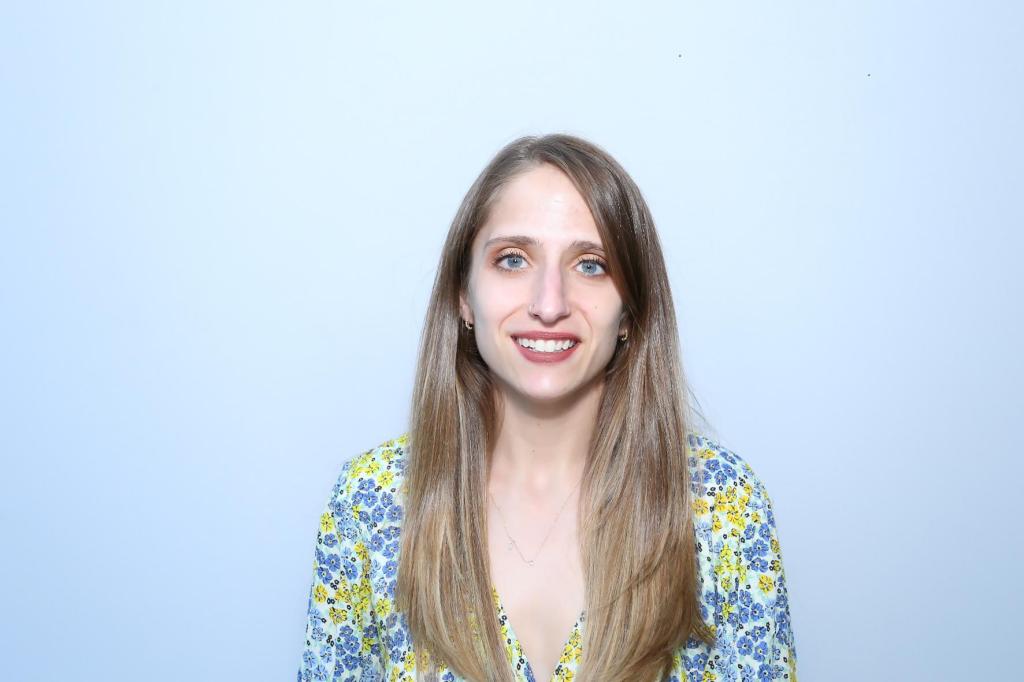 Over 330 million viewers watched the Depp v. Heard defamation trial in Virginia unfold over the past six weeks. In the afternoon of June 1, the trial concluded, with the jury finding that Heard had defamed Depp when she called herself “a public figure representing domestic abuse” in a 2018 op-ed for the Washington Post. (The headline of the piece read, “I spoke up against sexual violence — and faced our culture’s wrath. That has to change.”) The jury awarded Depp $15 million in damages from Heard, and also awarded Heard $2 million in damages for a statement made by one of Depp’s lawyers, which the jury ruled was defamatory.

Coverage of and opinions about the trial took over social media, with the hashtag #deppvheard having 1.7 billion views on TikTok. To date, #justiceforjohnnydepp has 19.6 billion views, and #justiceforamberhead has 76.1 million views — and that’s just on one social media platform. People, from the general public to celebrities, had plenty of opinions when it came to the widely publicized defamation trial, and especially when it came to the verdict. Celebrities’ reactions to the Depp v. Heard verdict varied, and many took to social media to express their opinions.

A number of celebrities’ reactions to the Depp v. Heard verdict came in the form of comments on Depp’s Instagram post celebrating his legal victory. Shortly after the verdict was announced, Depp posted a picture on Instagram that read, in part, “From the very beginning, the goal of bringing this case was to reveal the truth, regardless of the outcome,” adding, “I feel at peace knowing I have finally accomplished that.”

Australian-born comedian Morgana Robinson commented under Depp’s post, “We love you, Edward scissor hands. Give little Richard a kiss from me xxxxx” and later added a series of 10 red heart emojis.

Ryan Adams, who was accused by numerous women of sexual misconduct and by his ex Mandy Moore of emotional abuse in 2019, commented a series of emojis under Depp’s post: the heart, prayer hands, and flame emoji.

Greg Ellis, who played Theodor Groves (Barbossa’s second in command) tweeted, “PLANT YOUR FLAG FOR JOHNNY DEPP” after the verdict was announced on Wednesday, and continued to tweet other comments, including, “And today justice was served.”

Ashley Benson also commented prayer hands and heart emojis, and took it one step further, posting an image of Depp to her Instagram, captioning it, “YESSSSS 🖤🖤🖤🖤.” Actress Wallis Day commented four heart emojis under the post, which was liked by Jennifer Aniston.

Snoop Dogg’s reaction to the Depp v. Heard verdict came in the form of a meme posted on his Instagram, which depicts Roy Williams dancing while his team celebrates, with the copy, “JOHNNY DEPP WITH HIS LAWYERS RN.”

Not every celebrity’s reaction to the Depp v. heard verdict celebrated the outcome. Actor Alex Winter tweeted, “Speaking entirely personally as a male victim of abuse, today’s verdict isn’t a ‘win for abused men’ but a chilling precedent that will prompt abusers to silence and punish survivors in defamation suits. Abused men and boys were already winning within #MeToo.”

Speaking entirely personally as a male victim of abuse, today's verdict isn't a 'win for abused men' but a chilling precedent that will prompt abusers to silence and punish survivors in defamation suits. Abused men and boys were already winning within #MeToo.

Amy Schumer shared and then later deleted a Gloria Steinem quote on Instagram. “Any woman who chooses to behave like a full human being should be warned that the armies of the status quo will treat her as something of a dirty joke … She will need her sisterhood,” it read.

Kathy Griffin tweeted her support of Heard. The comedian replied on Twitter to the actress’s statement about the verdict, writing, “Oh Doll, I’m thinking about you and sending all the love.”

Drew Dixon tweeted a link to a Washington Post article that examines the impact the verdict will have on the #MeToo movement, adding, “People underestimate the depth of will and courage it takes to talk about one of the most humiliating things that ever happened to you. It’s an enormous mountain every victim climbs before they say #MeToo I think that mountain became exponentially taller.”

Laurie Holden, an actress who plays Crimson Countess on The Boys, tweeted, “Today justice was served. The verdict of the jury sent a message to the world that abuse has no gender and that facts actually do matter. #TruthWins”

Some celebrities’ reactions to the Depp v. Heard verdict focused on the impact the decision may have on the #MeToo movement. Tarana Burke, the activist who founded the Me Too movement, posted a statement to Twitter. “The ‘me too’ movement isn’t dead, this system is dead,” she wrote. “You all want to play ping pong and have your way with the hashtag because it doesn’t mean anything to you so you try to kill it every few months. But it means something to millions and millions of folks… We are beyond the hashtag. We are a movement.”