Tom Cruise delivered the biggest opening box office numbers of his career over Memorial Day Weekend for Top Gun: Maverick, but Leah Remini wants to remind fans that the Church of Scientology is still highly controversial. The former King of Queens star exited the religion in 2013 after being raised in the church, and she’s been an outspoken critic of the organization ever since.

Remini shared a TikTok clip from user @skchgo that goes into depth about Cruise’s role in the Church of Scientology and the actress’ activism to get former church members’ damaging stories heard. The short clip is titled “tom cruise is not your friend” and begins with Cruise’s Top Gun: Maverick co-star Miles Teller raving about the 59-year-old actor. Then, the account user jumps in with her thoughts, “Oh is this what we’re doing now? We just completely forgot about the fact that he’s in Scientology?”

#stitch with @people amazing how we forget that Tom Cruise is in a very well known cult called scientology but go ahead praise the psycho. #scientology #scientologytheaftermath #tomcruise #cult #TopGunMode @Leah Remini

Calling Cruise’s actions “grooming” and his attempt to “make you feel like he’s normal,” @skchgo didn’t mince words when it came to her final conclusion. “This is so f**king typical f**king Hollywood. Seriously when you people don’t wake the f**k up,” she says. Remini obviously appreciated that someone else is listening about the harms of the Church of Scientology because she kept her TikTok caption on the video share very simple, “I couldn’t have said it better.”

Before you go, click here to see celebrities who have left the Church of Scientology. 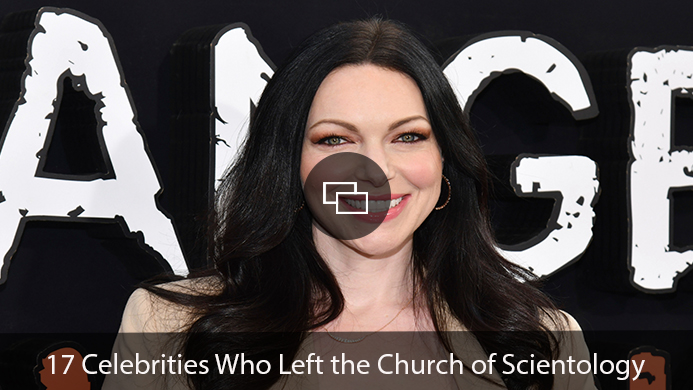