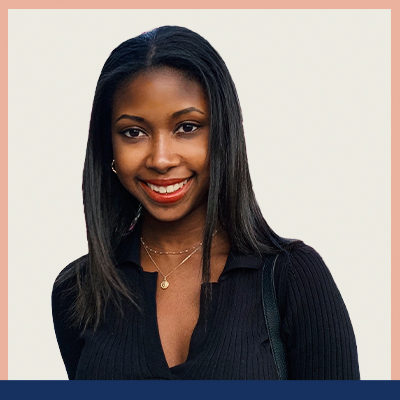 There’s always a story behind every great woman, but it wasn’t all laughs for Molly Shannon at first. Comedian Molly Shannon just dropped today her candid yet heartwarming memoir, co-written with Sean Wilsey, titled Hello Molly! Although she has appeared in numerous films, many recognize the actress from her time on SNL. She was a cast member of the legendary show from 1995 to 2001 where she worked alongside other famous comedians like Will Ferrell, Adam Sandler, Cheri Oteri, and many more. One of her most breakout characters was the overzealous Catholic schoolgirl Mary Katherine. Shannon also found success with the role in the film Other People, where she won the Independent Spirit Award for Best Supporting Actress in 2017. But before all that, the talented comedian opens up about how her childhood trauma blossomed into her fame.

“Her story is unbelievable and told with such a charming bluntness it made me choke on my coffee more than once…It is a glimpse into the mind of a true survivor, a lesson on how one turns trauma into art, and it might just have the secret to life and happiness,” said fellow actress Aubrey Plaza.

Like any true memoir, Hello Molly! gives audiences a new sense of her character past the laughter. Molly Shannon’s life was forever changed at age four when her mother, baby sister, and cousin were in a fatal car accident with her dad as the sole survivor. Consequently, she found humor and acting as a comforting escape from the pain. The touching memoir isn’t all tears, but hearty laughter as well. The witty performer also offers a glimpse into her career journey with first-time recounts and behind the scene stories from peers.

“Every page flows with Molly’s positive yet pragmatic philosophy of life, love, family, work, and art,” said actor Adam Sandler. “Filled with touching and surprising anecdotes that teeter from the nostalgic to the truly ridiculous.” Molly Shannon truly understands how to stir a whirlwind of emotions among her audience. Celebrity memoirs show us what’s underneath the facade, and Hello Molly! leaves readers with 304 pages worth of compelling stories. Starting today, you can purchase a hardcover copy of the memoir
on Amazon for $23.99 or the $14.99 Kindle version. Whether you’re a longtime fan or a curious reader, Shannon’s debut memoir provides a beautiful depiction of a resilient woman. Hello Molly! exhibits that there are more life-changing moments that one can experience than just fame.