Now, we’ve heard of unequal pay between people on film sets, but we haven’t heard of someone not getting paid for starring in a film — that is, until Marisa Tomei spilled the tea on a Pete Davidson project.

On March 4, Tomei revealed to the Rolling Stone that she actually never got paid for playing Davidson’s mom in the hit film King of Staten Island. She said, “I actually just was talking to Pete today, because I was like, ‘I never got paid for that. Did you?’” She added, “In this age of transparency, can we talk?”

But she continued, saying that despite not getting paid, she had an amazing time on set. “But despite that, I had a rollicking good time. [With director] Judd [Apatow’s] approach to improv — which is extensive — I was ­intimidated. I’m with all these stand-up [comics]. It was so freeing. Really changed how I approach each character going forward.”

She also added that she finds Davidson “so real” and “he’s unfiltered but very sensitive.”

Now, we have a lot of questions about whether she’s going to get paid, wondering if anyone else had paycheck issues, and more. But we’re happy she had such a good time on set and made some strong friendships.

King of Staten Island is a 2020 film starring Davidson, Tomei, Bill Burr, and even Steve Buscemi, to name a few. Directed by Judd Apatow, the story follows a young man trying to get his life together after the death of his father, recent turns in his life, and mental illness. 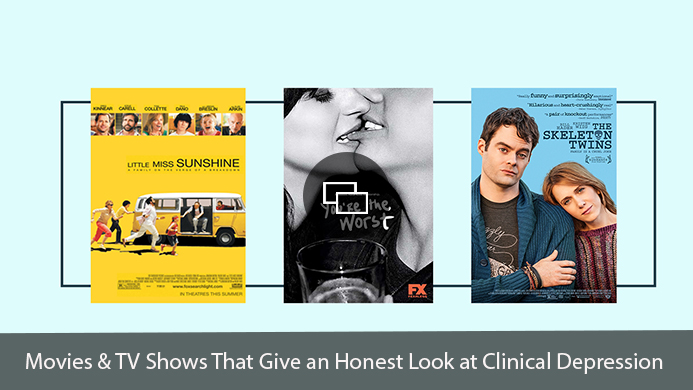