The loss of Bob Saget is still being felt over a month after he died from head trauma, which was ruled an accident just last week. Now his family, including widow Kelly Rizzo and his three daughters, Aubrey, 35, Lara, 32, and Jennifer, 29, filed a lawsuit asking a judge to block the release of his medical records because they had concerns about privacy due to the high interest in his case.

Florida Circuit Judge Vincent Chiu agreed with them on Wednesday and granted a temporary block on the release of those documents, which also includes photos, and video and audio recordings from the autopsy. He believes that they will “suffer irreparable harm in the form of severe mental pain, anguish, and emotional distress if the requested temporary injunction is not granted,” via The Hollywood Reporter. Rizzo and the Saget family were aware that several media outlets had already filed public request documents, as allowed by law, for more insight.

In their filing, the family’s lawyer Brian Bieber defended the family’s right to privacy even amidst a highly public case: “The facts of the investigation should be made public, but these materials should remain private out of respect for the dignity of Mr. Saget and his family. It’s very simple — from a human and legal standpoint — the Saget family’s privacy rights outweigh any public interest in disclosure of this sensitive information.”

There’s no doubt that Saget was America’s Dad, and raised several generations of kids who tuned in on Friday nights to watch Full House, but the family had to draw a line at some point. Their grief shouldn’t be piled on with more trauma surrounding his death, they deserve peace while they mourn — and the judge rightfully agreed with them.

Before you go, click here to see Bob Saget’s life in photos. 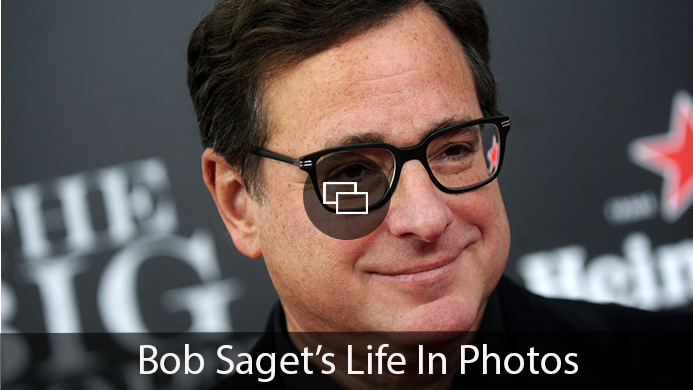