The Showtime series, Yellowjackets, has been an internet sensation since it premiered in November and star Melanie Lynskey should be enjoying the success of the show. Instead, she’s drawing criticism from trolls, who seem to think it’s OK to body-shame her on social media — and now, husband Jason Ritter isn’t going to take it anymore.

Related story Reddit Loves This Woman’s ‘Energy Diet’ Excuse for a Fertility Shaming MIL & So Do We, TBH

Lynskey called out a critic on Friday, writing, “The story of my life since Yellowjackets premiered. Most egregious are the ‘I care about her health!!’ people…bitch you don’t see me on my Peleton! You don’t see me running through the park with my child. Skinny does not always equal healthy.” While the 44-year-old actress is fed up with the constant commentary, so is Ritter. He laid out his protective sword and shield on his account, showing he means business in defending his wife.

If anyone has any further unsolicited comments about *anybody* else’s body, they can feel free to write them in permanent ink onto their own foreheads and swan dive directly into the sun https://t.co/5UyaHmR4JS

“If anyone has any further unsolicited comments about *anybody* else’s body, they can feel free to write them in permanent ink onto their own foreheads and swan dive directly into the sun,” he warned (jokingly, but sternly, at the same time). The sad part about this entire situation is that Lynskey is getting hit from all directions, including a crew member from her show. “They were asking me, ‘What do you plan to do? I’m sure the producers will get you a trainer. They’d love to help you with this,'” she revealed to Rolling Stone.

With Lynskey already sharing with fans that she long-suffered from an eating disorder, it should be enough for people to just back off and worry about their own health. It’s her mission to make sure all body types are represented on Yellowjackets and that her character is “comfortable and sexual” without weight being a part of her storyline. “I want women to be able to watch it and be like, ‘Wow, she looks like me and nobody’s saying she’s the fat one,'” she summed up. “That representation is important.”

Before you go, click here to see our favorite famous wife guys. 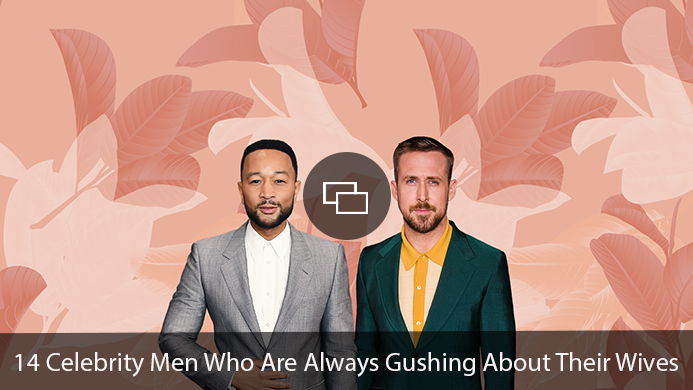