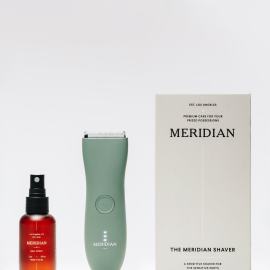 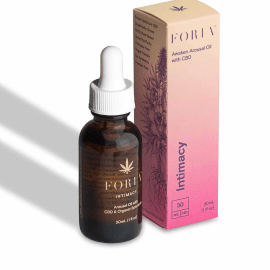 Sexy Valentine’s Day Gifts for Your Partner, Based On Their Love Language 11 Images

Katy Perry is back and sexier than ever. On Jan 14, Perry posted a series of sultry photos with the caption, “let it burn baby #WIG.” Now, while all the photos are gorgeous, fans are really feeling the heat with the first photo.

In the first photo, Perry shows off her butt in fitted slacks, while she faces the wall, topless and flaunting her side boob. She’s next to a sign that says “Do not hose down,” to further keep the theme going. In the next photo, the pop singer looks like a goddess as she shows off her long locks, red corset, and cleavage. Then there’s a photo of her sipping a Starbucks drink while in a chained, see-through top, and she ends the series by showing her fitted figure in the red corset.

Commenters said things like “Hot Mama,” “Okay I c u,” and hundreds of flame emojis.

Now Perry is no stranger to flaunting her amazing figure, even being dubbed a modern sex icon. But the recent years have been a whirlwind for Perry, between newfound motherhood and dealing with career blunders. She recently opened up that while she knew she was a sex icon, she needed to find the power of self-validation.

In a 2020 interview with CBC per Billboard, Perry opened up about her mental health and how she shifted her mindset to rely on personal validation, rather than outward validation. “I lost my smile… Which was the validation, love, and admiration from the outside world, and then that shifted.”

Perry added, “It was so important for me to be broken, so that I could find my wholeness in a whole different way, and be more dimensional than just living my life like a thirsty pop star all the time.”

It definitely seems like Perry is coming into herself again, and we can’t wait to see what she has in store for fans with this new sense of confidence.