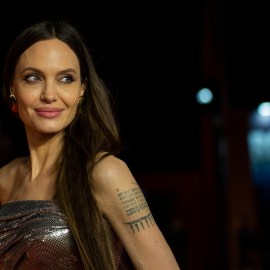 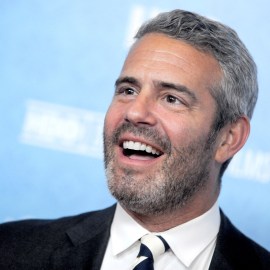 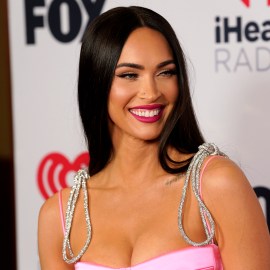 There is reportedly no bad blood between Brian Austin Green and Megan Fox after finalizing their divorce. The former couple has found an amicable place to co-parent and they’re both involved in happy relationships. And that’s why the 90210 star’s positive reaction to Fox’s engagement to Machine Gun Kelly comes from a good place.

Related story All the Celebrities Who Got Engaged in 2022

With Green “entirely moved on” to Dancing With the Stars pro Sharna Burgess, the actor is wishing his ex well in her new relationship. “As long as they’re both on the same page with the kids, he’s good and happy for her,” a source told People. Their blended-family priority now is to make sure their three sons, Noah Shannon, 9, Bodhi Ransom, 7, and Journey River, 5, are well taken care of.

Green and Fox have come a long way in their post-split relationship, after the Jennifer’s Body star may (or may not) have fallen in love with MGK while still married to her ex. The timeline doesn’t lie, but we don’t have much insight into what was going on in their marriage while Fox was off filming Midnight in the Switchgrass, where she met her fiancé. “I looked into his eyes [and] I felt the most pristine, most gentle, most pure spirit,” she told Nylon about their first meeting. “My heart shattered immediately and I just knew that I was f**ked.”

But Green eventually healed his heartbreak when he met Burgess and felt that she was a kindred spirit since they were both looking for serious relationships. “It’s been a really long time since I’ve been with someone I can truly share life with,” he posted on Instagram last fall. It looks like both Fox and Green wound up with partners who are more aligned with how they want to live their lives. Neither path is better than the other, but both of their journeys are much happier.