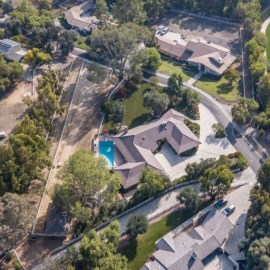 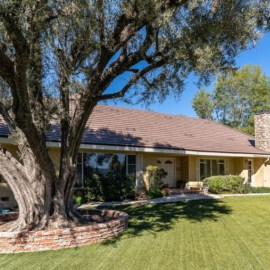 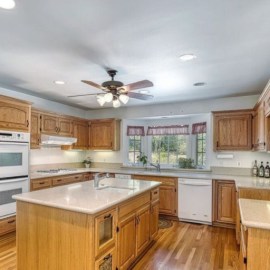 Julia Fox is hanging out with some serious music A-listers now that she’s dating Kanye West. The couple enjoyed a high-profile Wednesday night out at Hollywood hotspot, Delilah, with Floyd Mayweather, Evan Ross and Jason Lee, but it was their proximity to Madonna that has us the most curious.

The Material Girl is finally back living on the West Coast to work on her biopic, so it’s wild to see her out and about in Los Angeles like it is 1990 all over again. In a video shared by Lee on Instagram, Madonna is seen grooving to Drake’s song, “Come Thru” in dark sunglasses while sitting close to West and Fox, who were cozied up together. Fox had on a leather crop top and black gloves (hello, Kim Kardashian) as she artfully draped herself over West. (It’s hard to sit gracefully in a crop top, but Fox nailed it.)

The year has started off with a bang for West and the Uncut Gems star, who only started dating on New Year’s Eve. They’ve gone from zero to sixty in a matter of weeks — and their love has taken them from Miami to New York City and now, Los Angeles. The fact that Fox is keeping company with Madonna shows that the actress already has West’s inner-circle approval.

Fox also isn’t keeping quiet about her new love affair. On her Forbidden Fruits podcast, she revealed to her listeners that the relationship is strictly casual despite their constant PDA. “There’s no labels, none of that,” she shared. “It’s just people that make each other feel better. It’s really like such a Gemini/Aquarius connection. It’s very inspirational. Our minds, we both work very fast; we keep up with each other, which is cool.” Even though she claims she doesn’t “have any expectations,” it’s hard not to get swept up into the fast-paced world West lives in. Fox swears she’s “just living in the moment” and only time will tell if this is just a fling or something significantly more.