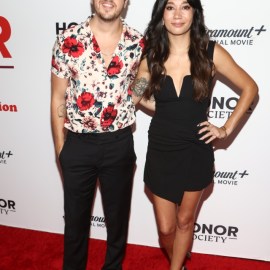 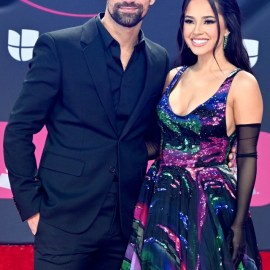 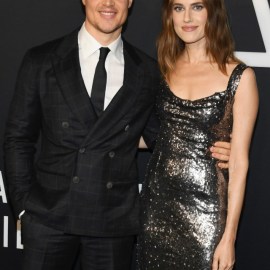 All the Celebrities Who Got Engaged in 2022 35 Images

Twin flames and celestial soulmates Megan Fox and Machine Gun Kelly have pledged their troth to one another. The couple, who’ve been together for over a year, announced their engagement last night via social media, and we haven’t been able to stop watching the touching video Fox shared to her Instagram. But there was one detail from Fox’s post we haven’t been able to shake — the actress and her rock star beau drank each other’s blood after getting engaged.

In the video, Machine Gun Kelly (born Colson Baker) got down on one knee under the same Banyan tree where two spent time when they first got together. Fox, clad in a sexy black cutout dress, accepted the proposal. The audio from the video was omitted, but Fox’s words filled in all the blanks. “In July 2020 we sat under this banyan tree,” she wrote, adding the two “asked for magic.”

“We were oblivious to the pain we would face together in such a short, frenetic period of time. Unaware of the work and sacrifices the relationship would require from us but intoxicated off of the love. And the karma,” she continued. “Somehow a year and a half later, having walked through hell together, and having laughed more than I ever imagined possible, he asked me to marry him. And just as in every lifetime before this one, and as in every lifetime that will follow it, I said yes,” the Jennifer’s Body star wrote.

Fox concluded her caption with honestly the least surprising element of the proposal: “…and then we drank each other’s blood.” Maybe they just didn’t have champagne? Either way, MGK and Fox have always had a rather unique approach to their romance. The language they’ve used to describe their relationship has been borderline hyperbolic at times, though we’ve never questioned that these two are clearly dedicated to and completely in love with one another. If the prince and princess of love and darkness want to drink each other’s blood, who are we but mere mortals to judge?