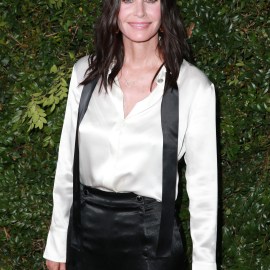 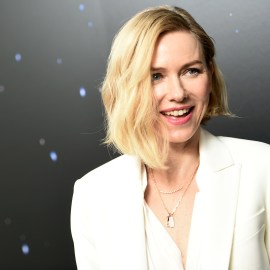 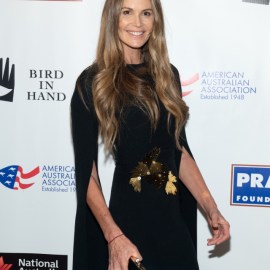 Over the course of Janet Jackson’s storied and at times overly scrutinized career, she’s gone through a metamorphosis. But the transformation she went through wasn’t easy by any means. It took time, care, and reclaiming control over her body and owning her narrative in the public eye to get to a place of acceptance. In a new profile, Jackson recalls her transformation between her albums Control and Janet and how she learned to love her body.

“I was never a girly girl. I was always a tomboy. So it was always about pants, suits, even as an early teenager,” Jackson reminisced during her Allure interview. “I remember when my brothers got their star on the Walk of Fame and other awards they got, and I look back on pictures and I always had on a suit with a tie, a bow tie, or suspenders,“ she continued. “Always loving black and never wanting to expose any part of my body, I felt most comfortable to cover it up to here.”

Indeed, even in the music video for her 1986 hit “Control,” from the album of the same name, Jackson was completely buttoned up. But by the time her 1993 album Janet came out, Jackson was ready for a new era. During this poignant time in her life, Jackson was all about “embracing me and trying to learn to love me for me, my body, all of that. Trying to feel comfortable in embracing that,” she explained to the outlet. “Throwing myself in the lion’s den. Just going for it, wanting to do something different.”

Before she could even get there, though, Jackson confessed “It took a lot of work, a lot of work. It was something very tough, very difficult. But I’m glad I walked through it. I’m really glad I got in. It was a way of accepting and loving, accepting yourself and your body.” Jackson’s rumination on her journey to accept her body and take control of her bodily autonomy makes what happened roughly a decade later all the more frustrating.

At the 2004 Super Bowl half-time show, Jackson performed with Justin Timberlake, who inadvertently exposed the singer’s breast by ripping a piece of fabric off of her costume. There’s been so much rehashing over what exactly happened — or was supposed to happen — in the seconds preceding the moment. For Jackson, though, the immediate aftermath included enduring public ridicule and shame, at a point in her life when she’d finally claimed some semblance of control in an industry that historically fostered the opposite. But at this current stage in her life, as a mother of one, we hope that Jackson’s next chapter includes the body love she took the time to foster for all of those years.

Before you go, click here to see celebrities who have spoken out about being sexualized too young.