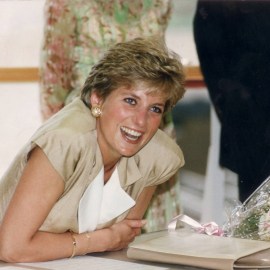 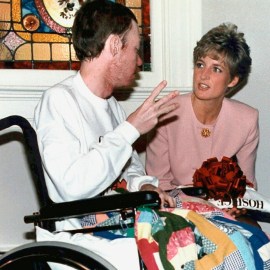 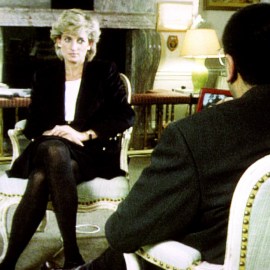 Awards season is finally upon us, which means movies that hit the big screen (but ones we likely streamed at home) are racking up statuettes all in the hopes of Oscar glory this March. Among those gaining major awards attention is Spencer, the introspective film about Princess Diana starring Kristen Stewart as the late royal. As the Oscars approach, there was some speculation that Prince Harry and Meghan Markle might attend the 2022 ceremony. But due to Harry’s reported reaction to Spencer, the Duke and Duchess of Sussex might not make an appearance.

According to a source who spoke with OK!, via The Sun, Harry in particular is “pretty appalled by the film. [Meghan and Harry] have been invited to all the big events and planned on attending the Oscars too, but they’d almost certainly come face-to-face with Stewart since she’s a lock for a best actress nomination,” the source continued.

As for how the Duchess of Sussex would plan to handle any interaction with the film’s star, Meghan “figures they can just ignore Kristen or be briefly polite, but Harry’s not one to be fake, and his nerves are still raw,” the source shared. Harry’s already considering not attending the Oscars, per the source, (though, it’s still not clear if the two have been invited). “He’s actually thinking about skipping the Oscars, but Meghan really wants back into the Hollywood scene.” (Remember, Meghan was an actress prior to leaving her American life to marry Harry, so it’s no wonder she’d want to attend such a culturally significant event that supports the arts.)

Spencer received widespread critical acclaim upon its debut, thanks in large part to Kristen Stewart’s transformative performance as the late Princess of Wales. While the film takes a lot of artistic license (an opening title card refers to the story as “a fable”) the way in which it tackles Diana’s isolation during her last Christmas at Sandringham Estate with the royal family before leaving Prince Charles is incredibly immersive. For Harry, however, he lived through this difficult chapter of his mother’s life.

Re-traumatizing himself by bearing witness to an artistic interpretation of his mother’s story would hardly benefit his own mental health journey — not to mention seeing a film that depicts a dark time in his life receive acclaim and awards recognition. We honestly wouldn’t be surprised if the Duke and Duchess of Sussex didn’t attend the Oscars this year — again, no idea what that guest list looks like. But if the reason is because of Spencer, then Harry has every right to preserve his emotional and mental health. 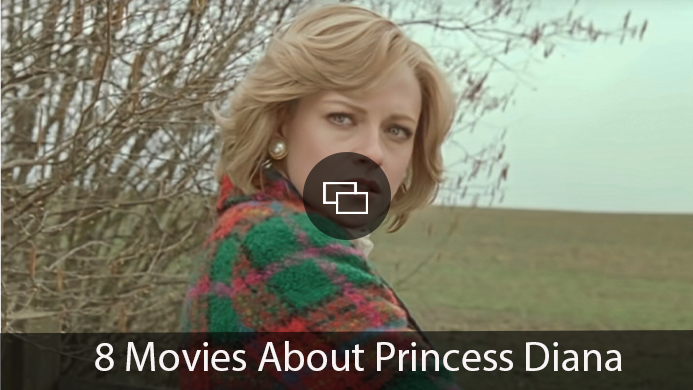