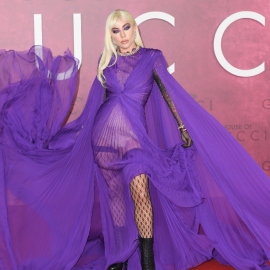 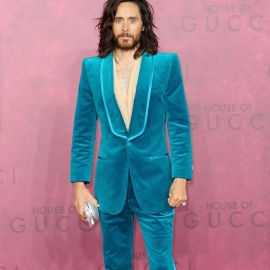 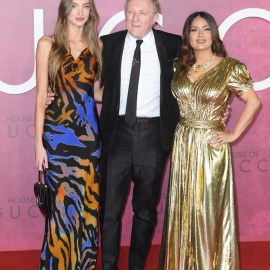 House of Gucci has nearly everything: from opulence and excess to intrigue and an engrossing story of greed and murder. Months after the star-studded cast hit the red carpet for its premiere, it looks like House of Gucci could be a major contender during the 2022 awards season. And while you may have missed the style and seduction of House of Gucci since it hit theaters, SheKnows can exclusively reveal how you can watch the film on Digital, Blu-ray, or DVD this February.

Related story House of Gucci: Meet The Real People Behind the Movie's Cast

House of Gucci is such a wild, dramatic story it truly has to be seen to be believed. Based on The House of Gucci: A Sensational Story of Murder, Madness, Glamour, and Greed by Sara Gay Forde, the film adaptation follows the events preceding the murder of the fashion house’s heir, Maurizio Gucci (Adam Driver). Ridley Scott directs a picture that centers on Patrizia Reggiani (Lady Gaga), as she finds herself in the Gucci family fold. The film catalogues the years of Patrizia and Maurizio’s marriage, how they took hold of the Gucci empire, and how Patrizia plotted the murder of her former husband. Along with Driver and Gaga, the film stars industry veterans like Oscar winners Al Pacino and Jeremy Irons, along with Oscar winner Jared Leto and Oscar nominee Salma Hayek.

A film this decadent and seething with drama simply can’t be missed. Which is why SheKnows can exclusively reveal that House of Gucci will be available to own as awards season kicks into high-gear. MGM will release House of Gucci to own on Digital beginning February 1, and the Blu-ray and DVD editions will be made available starting February 22 from Universal Pictures Home Entertainment. Along with watching this blistering drama as much as you want, you’ll also have access to exclusives only accessible by owning the film.

Whether you purchase the film via Digital download, Blu-ray, or DVD, you’ll have access to behind-the-scenes content that includes the making of the film, an up-close look at Lady Gaga’s transformative performance, and how the cast of characters were styled to represent their real-life counterparts. With the Blu-ray, you’ll feel like you’re back in the movie theater watching House of Gucci all over again. The Blu-ray offers pristine visuals and surround sound-quality audio. With Digital, you can watch the movie on any of your favorite devices. We swear — in the name of the Father, Son, and House of Gucci — this is a film you’ll want to own for years to come.

Before you go, click here to meet the real people behind the cast of ‘House of Gucci.’ 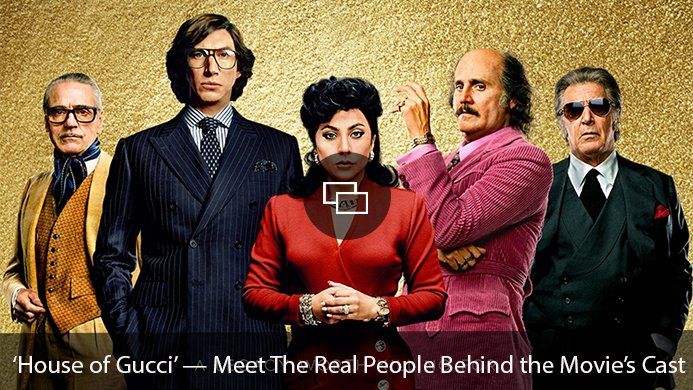