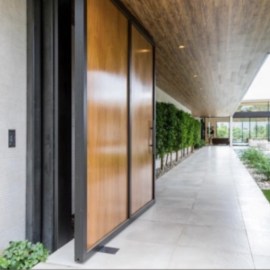 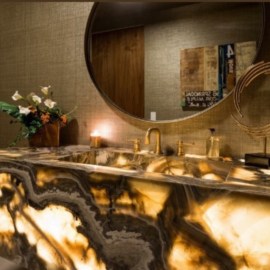 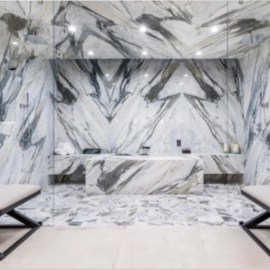 Ever since the college admissions scandal became public, Lori Loughlin has kept a very low profile in the public eye. Even after returning to her acting career, she has kept to herself as she gets her life back on track. But after Sunday’s unexpected passing of her Full House co-star, Bob Saget, Loughlin opened up about the loss of her friend.

“Words cannot begin to express how devastated I am,” she said in a statement to Hollywood Life. “Bob was more than my friend; he was my family. I will miss his kind heart and quick wit. Thank you for a lifetime of wonderful memories and laughter. I love you, Bobby.” The heartfelt response to losing Saget is not unexpected since the entire cast of the Full House franchise has remained tightly bonded over the decades — from their ABC Friday night series to the Netflix reboot, Fuller House.

Comedian Bob Saget was known for his role as America's dad, Danny Tanner, in the hit sitcom 'Full House.' https://t.co/c3mdaRD3w7

Even when Loughlin went through her court case and subsequent jail time, Saget openly defended her in the press. “I love her,” Saget shared on Inside of You With Michael Rosenbaum podcast in February 2021. “I’ve been asked [about] it a lot. I’ve gotten whittled down. I just love her. I don’t know, I’d like to see a lot of other people doing time. We’re in such a place where no matter what I say I’m screwed, and I just love her. That’s where I am on that.”

The loss of such a good friend is obviously painful to Loughlin and her former co-stars, but even a self-imposed retreat from the media was not going to stop her from giving Saget a loving tribute. She appreciated his support through her difficult scandal, and now, she’s reciprocating the favor by telling the public how important he was in her life with her rare public statement.