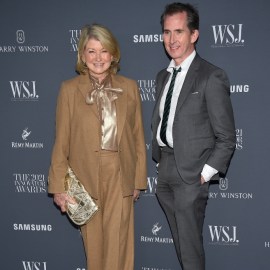 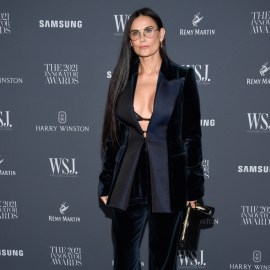 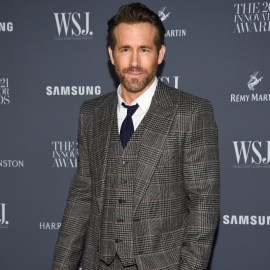 Kanye West is dating Julia Fox, but that certainly doesn’t mean he isn’t triggered by ex Kim Kardashian dating Pete Davidson. Despite making overtures to move on with life without his wife, the Yeezy founder reportedly had a reaction to Kardashian’s recent vacation to the Bahamas with the Saturday Night Live star for a very personal reason.

She took Davidson to Baker’s Bay, which was the exact site of West’s 40th birthday party. “Kim rented out the entire island for him so it’s obviously a special place in his heart,” a source revealed to Hollywood Life. “But it just feels tainted now because she decided to bring Pete there.” The insider continued to say that the choice felt “disrespectful” to the rapper, especially since it was Kardashian and Davidson’s “first vacation together.” It is apparently making it difficult for West to get past his marriage to his ex-wife. The source added, “He’s trying to move on with his own life, but who couldn’t help being bothered by that?”

Kanye West holds nothing back during his second date with actress, Julia Fox. https://t.co/WNc3Wh3MhK

Even if West is hurt by Kardashian’s actions, it hasn’t stopped him from flaunting his new relationship with Fox. From their restaurant photoshoot to the actress’ play-by-play of their second date, he’s doing the most to get press about his blossoming romance. And it now feels like the former couple is at war for headlines when it comes to coverage about their significant others.

With Kardashian and West playing their split and rebound romances up to the press, there is probably no end in sight. We expect more staged photo-ops and “Cinderella” fashion moments with Fox and West, and more subtle PR moves from Kardashian and Davidson as the couples try to outdo each other for press.