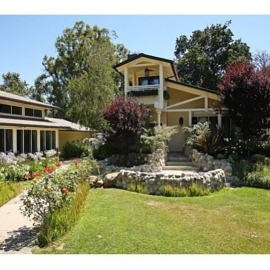 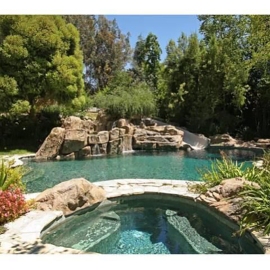 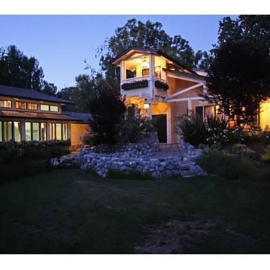 Tristan Thompson is working overtime in his private life to clean up the mess that he made. Now that it’s officially confirmed that he fathered a child with Maralee Nichols while still in a relationship with Khloé Kardashian, he has a lot of apologizing to do.

It’s probably not enough that he publicly owned up to his mistakes and told his ex that he was “so incredibly sorry” for the whole world to see. The NBA star is also making some grand gestures to suck up to Kardashian, who certainly deserves better than the way she was treated repeatedly. According to TMZ, Thompson picked up daughter True, 3, at gymnastics class on Monday, but also brought around 100 roses for his little girl just hours before he posted the apology. It certainly looks like he’s trying to win mom back — or at least get back in her good graces. (See the video HERE.)

Kardashian hasn’t made a statement after Thompson posted his Instagram Story, but she indicated in December that she hasn’t been feeling like herself after a fan criticized her for not paying attention to Halle Berry receiving her honor at the People’s Choice Awards. “Tbh I’m barely in my own body right now,” the Good American founder responded on Twitter. “Please don’t read into anything. Also please don’t tear me apart because you assumed something.”

The constant public embarrassment that Thompson has caused should be enough for her to walk away, but it looks like the athlete isn’t going to give up without a fight. “You don’t deserve the heartache and humiliation I have caused you,” he wrote in his apology. “You don’t deserve the way I have treated you over the years.” And that is beyond the truth.