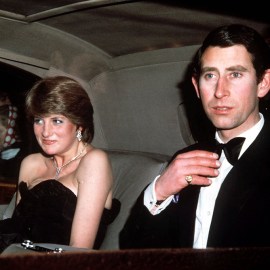 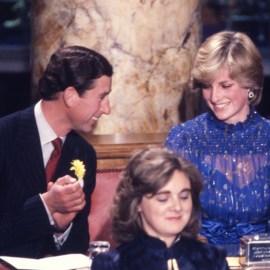 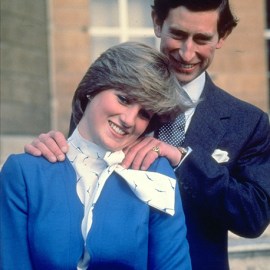 While reports have circulated that Prince Harry and Prince Charles are mending their complicated bond, we haven’t really seen evidence of those positive strides in their relationship until now. The Prince of Wales recently penned an urgent, moving essay on the impact of climate change and how future generations depend on the work we do to solve our global climate crisis. But it was Prince Charles’ praise and clear appreciation for Prince William and Prince Harry that clued us into how far Prince Charles’ troubled relationship with his youngest has come.

The Prince of Wales has been a longtime advocate for environmentalism and passed on that passion to both of his sons. In his essay on the affect of climate change, published by Newsweek, Prince Charles writes, “As a father, I am proud that my sons have recognised this threat.” The future King of England called out his eldest son’s 2020 Earthshot Prize initiative, but also highlighted Harry’s zeal and commitment to the cause, as well. “And my younger son, Harry, has passionately highlighted the impact of climate change, especially in relation to Africa, and committed his charity to being net zero,” Prince Charles writes.

The Royal family feud might be coming to an end as Prince Harry reportedly tries to mend his relationship with his father. https://t.co/0w7Gg4u9vw

While the rest of the essay focuses on a call to action to ensure a bright future and habitable planet for generations to come, Prince Charles’ shout-out to Harry does show he’s paying attention to his son’s goals and the work he’s doing. The father and son haven’t had an easy relationship, and Harry’s decision to take a step back as a senior member of the royal family, along with his wife Meghan Markle, surely increased the tension between the two.

But Prince Charles’ demonstration of appreciation for his son’s work might suggest the two are slowly but surely finding common ground and repairing their strained relationship. Perhaps, if anything, it will be the brothers and their father’s shared passions that lay the foundation for bringing them together in the future.