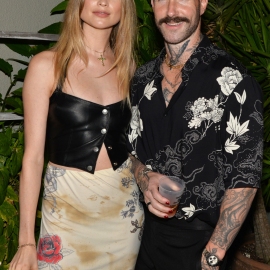 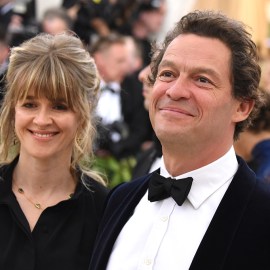 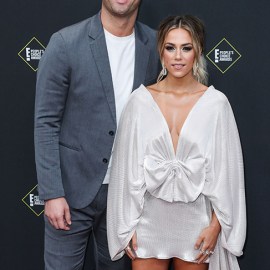 Khloé Kardashian‘s personal life has taken another turn, now that her former partner, Tristan Thompson, confirmed he fathered a son with Maralee Nichols during his relationship with Kardashian. After revealing the results of the paternity test, Thompson, who shares 3-year-old daughter True with Kardashian, took to his Instagram Story to reveal he is the father of Nichols’ son. But that wasn’t all. The NBA player also issued an apology to Kardashian, and his words spurred Kardashian’s former husband, Lamar Odom, to weigh-in via social media on the cheating scandal.

Khloé is looking like a queen in these new, super saucy selfies.https://t.co/nxg3RgkMyU

“My actions certainly have not lined up with the way I view you,” Thompson wrote. “I have the utmost respect and love for you. Regardless of what you may think. Again, I am so incredibly sorry.” Once Thompson’s statement was out there, his words circulated on a number of platforms, and Odom just happened to leave a comment on one reposted screenshot of the message.

“I truly wish nothing but the best for her and I’m hoping we can reconnect and talk one day as friends,” the former LA Clippers player wrote per the Comments by Celebs Instagram account, adding, “she is a good person and deserves the world.” Odom and Kardashian’s tumultuous seven-year marriage (from 2009-2016) was full of drama up until the very end. At one point in 2015, Kardashian withdrew her petition to divorce Odom so that she could make medical decisions on his behalf while he was in a four-day coma after he was found unconscious in a brothel. Once the divorce was finalized in 2016, however, the two went their separate ways.

Since Odom came to terms with how he treated Kardashian during their troubled marriage, he has made an effort to be supportive from a distance. Instead of centering Thompson’s infidelity in his comment, Odom chose to just show his former wife as much support as possible. We can’t say whether or not the two will get back in touch, but seeing Kardashian’s former partner offer some kind words during an incredibly difficult time hopefully shows that the Keeping Up With The Kardashians alum has a lot of love and support around her.