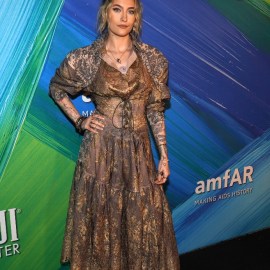 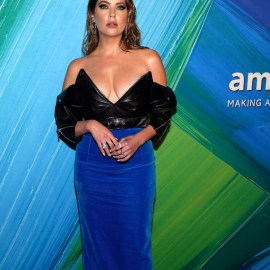 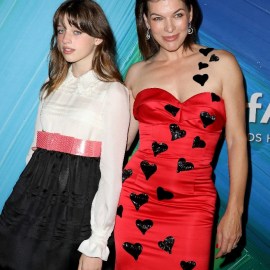 It feels like 2021 was the year fans really got to know Michael Jackson’s daughter Paris Jackson. She bore all: her soul, her body, and her talent — and we’re so excited to see what’s next. On Jan 2, Paris posted a series of videos and snapshots of her eventful year with the simple caption, “thank you <3.”

In the first photo, we see her on the cover of C California Style Magazine, followed by a few videos of her starring in different, aesthetically pleasing music videos. Next was a video of the credits of American Horror Story, that showed her name since she snagged a role for the summer of 2021. We also got snapshots of her from her Vogue photo shoot, then a photo of her performing.

She then posts a video of her preparing a fire to work on future music, a candid photo of her, and a video of her from a BVLGARI commercial. Then she ends the montage with her and a friend rocking out and singing, without a care in the world.

She’s made it clear that she plan’s on following in her father’s legacy as a singer/ songwriter. With one studio album already under her belt, Paris told People that while she originally had an indie-folk sound to her music, that she’s planning on doing something entirely new for 2022.

Who else seriously can’t wait to hear what she’s talking about?