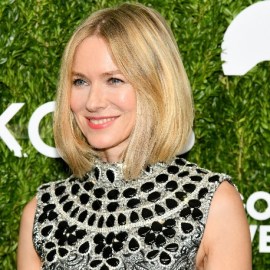 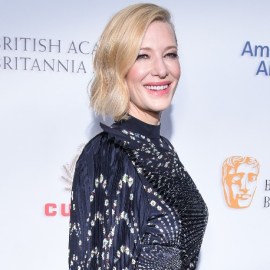 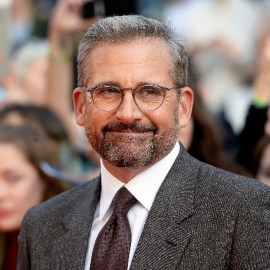 James Franco has been silent for almost four years after multiple women accused him of sexual misconduct in 2018. Now, he’s ready to talk about his very public downfall and the work it took behind the scenes to get his life back on the right track after major sex and alcohol addiction issues.

Related story These Celebrities Are Totally Open About Seeking Therapy

On Tuesday’s SiriusXM’s The Jess Cagle Show, Franco admits that he likely would have continued in his self-destructive behavior of “hooking up all over the place” until his sister-in-law Iris Torres gave him a book that would change his life. He revealed that reading about sex and love addiction hit him “like a bullet” because he realized that was a core part of his problems. “Up until that point, like as crazy as it is, like I had inklings like, ‘OK, maybe this is an issue,’” Franco told Cagle, “Oh, this is an issue that I’m not gonna solve on my own.”

Even though he got sober from alcohol at the age of 17, he took his addictive personality and “got addicted to validation” and “success” when he “couldn’t use alcohol to sort of fill that hole.” It started the cycle of pain all over again because his quest to fill that void inside of him was “never-ending.” Franco said the last few years out of the spotlight have been productive. “I’ve really used my recovery background to kind of start examining this and, and changing who I was,” he assured the host.

Besides being accountable for his behavior, The Disaster Artist star had to address the sexual misconduct lawsuit that he settled for $2,235,000 earlier this year. He, and acting school partner Vince Jolivette, were accused by former female students of “sexualizing their power as a teacher and an employer by dangling the opportunity for roles in their projects,” in court papers obtained by Page Six. Franco told Cagle that he believes it took some time “to listen” and work on himself before addressing the issues publicly — and now, he’s likely hoping to make a Hollywood comeback. Now all eyes are on the entertainment industry to see how they will respond.