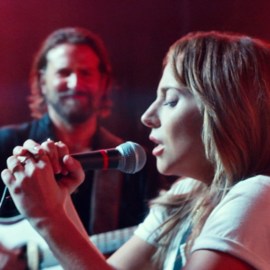 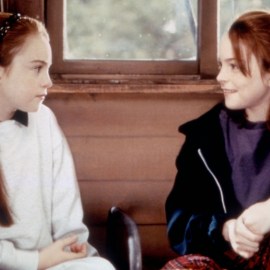 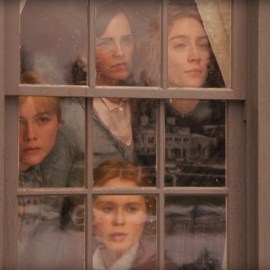 It’s been nearly two decades since the third installment of The Matrix film series hit theaters. Now, The Matrix Resurrections, the fourth film starring Keanu Reeves as Neo, makes its way to the big screen on December 22. Although plenty of anxious fans will flock to the theater to see the next chapter of this saga unfold on the big screen, the movie will also be available to stream. In the days leading up to the film’s release, learn how you can watch The Matrix Resurrections without heading to the theater.

Before we dive into the upcoming film and where to watch it, let’s just give you some background on why The Matrix Resurrections is such a big deal. The Matrix series began more than two decades ago with the release of The Matrix (1999). Lana and Lilly Wachowski took audiences on a mind-bending, time-turning journey through the matrix — a virtual reality system in which the human race has been imprisoned by artificial intelligence. Some, however, are able to break free.

The film series follows Neo (Reeves), Trinity (Carrie-Anne Moss), and Morpheus (Laurence Fishburne) as they try to break the cycle and free humanity from the matrix, all while being pursued by the entities that keep the matrix together. The second and third films in the series both came out in 2003. Now, it’s time for a new chapter to unfold.

What is The Matrix Resurrections about?

Because we’re entering the matrix for a fourth time, we felt like a refresher was needed. For longtime fans of the series, this could be the ideal way to introduce your teens to a film series known for its influence and cultural significance. But before you decide how to introduce your kids to the film, or if you’re just curious yourself, here’s what you should know about The Matrix Resurrections.

Resurrections begins roughly 20 years following the events of The Matrix Revolutions, and follows Neo as he moves through the motions of his uneventful life as Thomas A. Anderson. Neo also sees a therapist, who offers him blue pills to repress the unfamiliar images that run through his mind. But when Neo runs into a woman who looks like Trinity, he begins to question his reality. When Morpheus (Yahya Abdul-Mateen II) offers him a red pill, Neo’s mind steps back into the matrix, and he joins a group of rebels to defeat a powerful new adversary. Now, you might want to do a bit of a rewatch on the three previous films before watching the new one. But while you look for those DVDs, we’ll clue you in to how you can watch the upcoming film.

How to watch The Matrix Resurrections

Under Warner Bros., The Matrix Resurrections will be made available to stream on HBO Max the same day the film releases in theaters — December 22. Unfortunately, HBO Max doesn’t offer a free trial to new subscribers, but what you pay for the streamer every month is well worth it. With HBO Max’s Ad-Free Plan, you pay $14.99/ month for HBO and HBO Max originals, movies, and same-day releases like The Matrix Resurrections. The Matrix Resurrections will be available to stream on HBO Max until January 22, 2022. There are no ads with this plan either, so you can stream to your heart’s content. This choice doesn’t have to be as stressful as the red pill or blue pill situation. Sign up for HBO Max now for exciting new content.