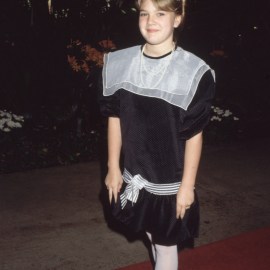 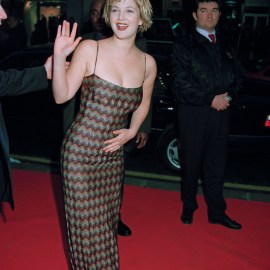 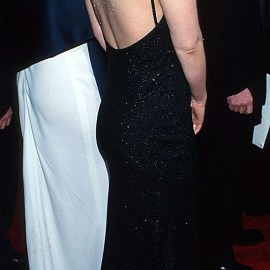 Online dating — and all the apps that come with it — can be a rollercoaster. Some find their husbands from it and some have nothing but horror stories. Whether you’ve tried out a dating app, you can’t deny that they’re, erm, a lot. Many celebrities have been open about their experiences with online dating, and the newest addition to the list has some choice words for it.

In a November 2021 episode of her show The Drew Barrymore Show, Barrymore opened up about trying to find love online — and the rather odd obstacles it comes with. “I feel like I’m always swiping left because they are too young or I don’t know who they are… I dip in and out every once in a while. And then I freak out and jump off.”

She talked about how she uses the dating app Raya, which is a membership-based app solely for celebrities and high-end profiles. Other celebrities that have been open, more or less, about going on Raya are Ben Affleck, Friends Matthew Perry, Lizzo, and even Channing Tatum, to name a few.

Barrymore’s first marriage was to a bar owner named Jeremy Thomas, who she divorced from two months later back in 1995. She then remarried to host Tom Green for one year in the early 2000s. Her most recent marriage was to art consultant Will Kopelman. They tied the knot in 2012 but divorced in 2016.

Back in 2017, Barrymore was linked to business executive David Hutchinson, but it’s unclear if they’re still together.

Best of luck, though, to Barrymore on her online dating adventures. Here’s hoping she gets more happiness than horror — and we get some fresh stories for her talk show.