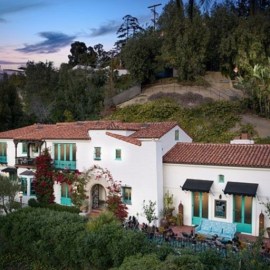 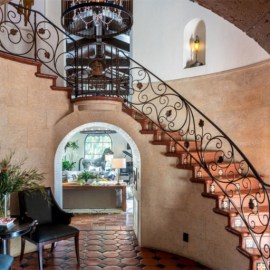 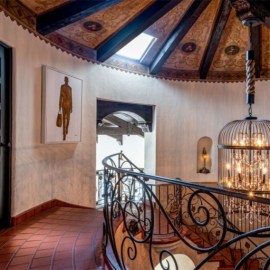 It’s no secret that Leonardo DiCaprio usually dates women who are much younger than he is and the joke in Hollywood is that the cutoff age is 25. Well, brace yourself because girlfriend Camila Morrone might be the game-changer in the Oscar winner’s dating history.

Related story Who Is Camila Morrone? Everything to Know About Leonardo DiCaprio's 24-Year-Old Girlfriend

The 24-year-old model (yes, she’s still within his usual dating age range) and DiCaprio are reportedly “closer than ever,” according to an E! News source. “Leo has even been showing more affection to Cami when they’re out,” the insider revealed. “They look very happy and relaxed together.” Does that signal that the 47-year-old star is ready to settle down? We might not want to speed things up too much for his relationship style, but the duo has been together for four years — so they are definitely serious about each other.

And this recent update adds another layer to a different source telling E! News last December that “Leo has been settling into this domestic life with Cami, as opposed to all the time he used to spend out with his boys… he does really like his life with her and they’re a lot more couple-y than they used to be.” That makes us curious because he’s also been on a real estate buying spree this year, including a spectacular oceanfront mansion in Malibu. Maybe DiCaprio is thinking about his future with Morrone and what that looks like in terms of nesting?

While there is no news on the engagement front, it’s nice to hear that DiCaprio and Morrone are “really solid” and enjoying their time together. He might not be rushing down the aisle, but it looks like DiCaprio is happily cohabitating with Morrone and that he’s currently good with the “status quo.”