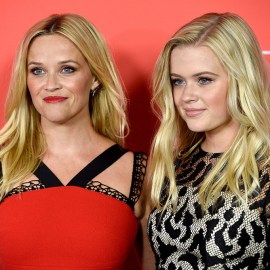 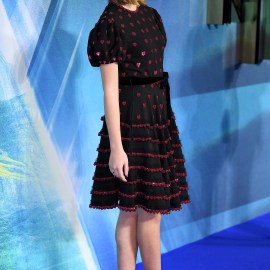 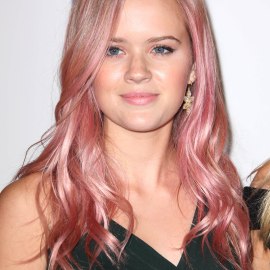 Even though everyone knows that Ava Phillippe is her mom, Reese Witherspoon’s, mini-me, some people might be surprised that’s where the similarities end. According to dad Ryan Phillippe, his 22-year-old daughter takes after him more than his ex-wife.

He told People that Ava is “very much my personality” so she apparently isn’t like her mom in that department. The Big Sky actor went on to describe both of his kids with Witherspoon, including 18-year-old son Deacon, as “very self-possessed, conscientious people who care about the world, who treat people with respect and take care of themselves.” He also joked that both of his son and daughter are “better looking than me, thankfully.”

While he bonds with Deacon through music, he has also proudly watched Ava become a social media star and applauds how she’s handled the responsibility that comes with it. “Well, she has an incredibly famous mother and a moderately famous father, but that’s how that works,” he told People in 2020. “And also social media is largely driven by the youth and the associations made within that group. She’s incredibly talented.”

And that’s exactly the role Ryan hopes to play in his adult children’s lives: supportive dad. “It’s the best part of my life, being a father,” he explained to Forbes. “You could take away all this other stuff and if you still have that, then my life would feel or be of value. It’s a healthy thing in a lot of ways too, because it gives you that separation and gives you that selflessness and not just be so caught up in your own successes and achievements. I’m so proud of them.”

23 mins ago
by Giovana Gelhoren