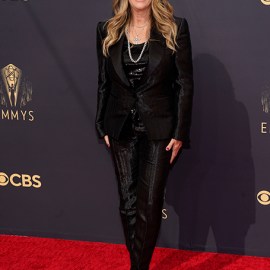 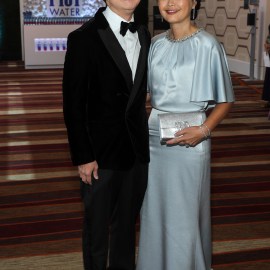 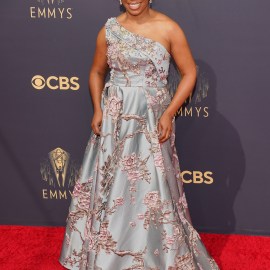 Tracee Ellis Ross wants you to know that she’s living her best life. The stunning Black-ish actress is embracing a new chapter in her journey with aplomb and a refreshing perspective, as she gets closer to a transformative moment many women have been conditioned to dread. Ross recently opened about going through menopause, how she’s approaching this new phase, and keeping it super sexy at the same time.

“I’m going through perimenopause at the moment. It’s really frying my brain,” the actress shared in her profile with Kaitlyn Greenidge for Harper’s Bazaar’s November Home Issue. “It is really bizarre, but it is the most glorious invitation into a new season and chapter in my life,” Ross said of this transitional point. “There’s no information about it. There’s shame talking about it.” Bearing in mind how much “shame” has been associated with menopause and this pivotal moment in many women’s lives, Ross wants to flip the script and change the perspective from dreading this transition to wholly embracing it.

“My friend Michaela [Angela Davis] told me, ‘This is an invitation into your wild-woman phase, to being a moon driver. You have spent years being driven by the moon, and now you are going to drive the moon.’ And I was like, ‘That’s right. I’m about to drive the moon,'” the actress told the outlet. That empowering perspective only continued to grow as Ross chatted with more of her friends who’d gone through menopause.

“Another friend was like, ‘Your womb will no longer have to be thinking it’s going to make a baby. You can fill it with all your creativity.’ And I was like, ‘That’s right. I’m going to make babies of projects and things out of my womb,'” she said. But more than anything, Ross is completely feeling herself at this stage in her life. “I’m the sexiest I’ve ever been. And when I say that, I mean I feel the most myself. And the information is just not out there.”

Indeed the stigma so many women have dealt with when going through menopause has been one of shame, frustration, and a loss of control. But instead of giving into those feelings, Ross is shirking societal constraints and renewing her sexy side. She honestly said it best: “I’m going to be sexy all over the place.”

Before you go, click here to see more celebrities from famous families.