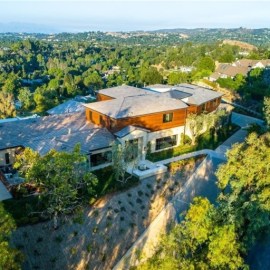 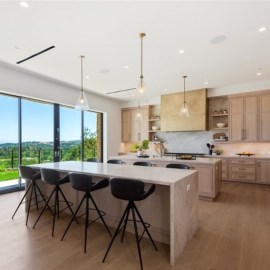 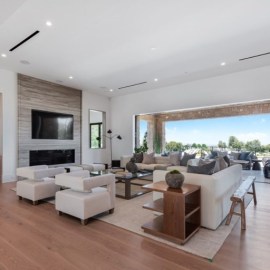 Jada Pinkett Smith is getting real about her sex life with husband Will Smith. It’s a topic a lot of couples might relate to about keeping things spicy in the bedroom after many years together — and the expectations we place on a partner when it comes to our wants and desires.

Jada had Gwyneth Paltrow on her latest episode of Facebook Watch’s Red Table Talk, so naturally, the entire 30-minute show was dedicated to a frank and open dialogue about a topic that can be taboo for some women: Sex. The host explained that after almost 24 years of marriage, it can be “hard” to keep up the excitement in the bedroom — and that’s often because both men and women fail to speak up about what they need. “The thing Will and I talk about a lot is the journey. We started in this at a very young age, 22 years old… I think you expect your partner to know [what you need], especially when it comes to sex,” she admitted. “It’s like, ‘Well, if you love me, you should know. If you love me, you should read my mind.’ That’s a huge pitfall.”

Everyone has to get downright “uncomfortable” and have open lines of “deeply healthy” communication. “Tell me what you need, tell me what you want, and on top of it, I know that I have to be accountable to do the same. I really try [to do that],” she explained. “[Especially], I think, around sex, because it’s something that we don’t talk about a lot and there’s so much fantasy around it.”

And for Will and Jada, there have been ups and downs in the union that even played out in public with both of them admitting they had stepped outside of their marriage during a brief separation. She spoke about her “entanglement” with singer August Alsina on Red Table Talk in July 2020, where Will admitted that during that time in their marriage, “I was done with yo a**. I was done with you. Marriages have that though.” But the couple has managed to come back together and present a united front about their imperfect, but strong, marriage — and a lot of the reasons for reconciling probably had to do with the awkward conversations they are willing to have in (and out) of the bedroom.